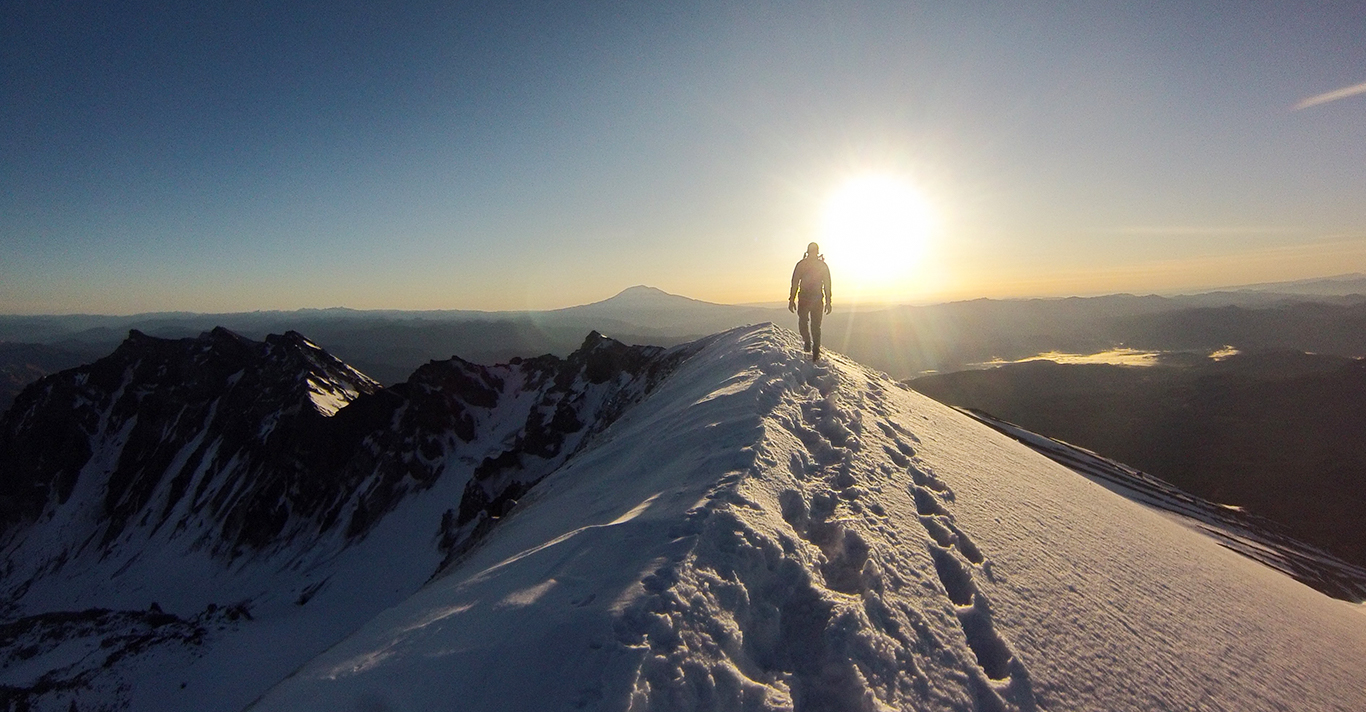 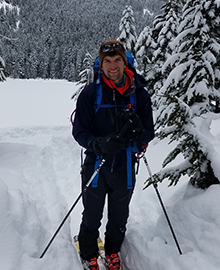 Drew grew up very close to the second flattest state, Illinois, in a small town in northwest Indiana called Crown Point. He spent most of his childhood playing football, camping with friends and family, and exploring whenever possible.

While studying in South Africa, Drew's love for the mountains grew tremendously, encouraging him to make one of the best decisions he's ever made - moving to the beautiful state of Washington. Drew picked up skiing, trad and sport climbing, mountaineering, and trail running all within the first year of living in the PNW. Even while he worked a full-time desk job his first two years in Seattle, you could find Drew and his girlfriend Celina in the mountains most weekends practicing skills, learning, and exploring as much as possible. When not in the mountains Drew enjoys trail running, finding new breweries, and reading various types of mountaineering literature. His guiding career started with RMI and he is excited to see where it will take him.

Read Posts from Drew on the RMI Blog