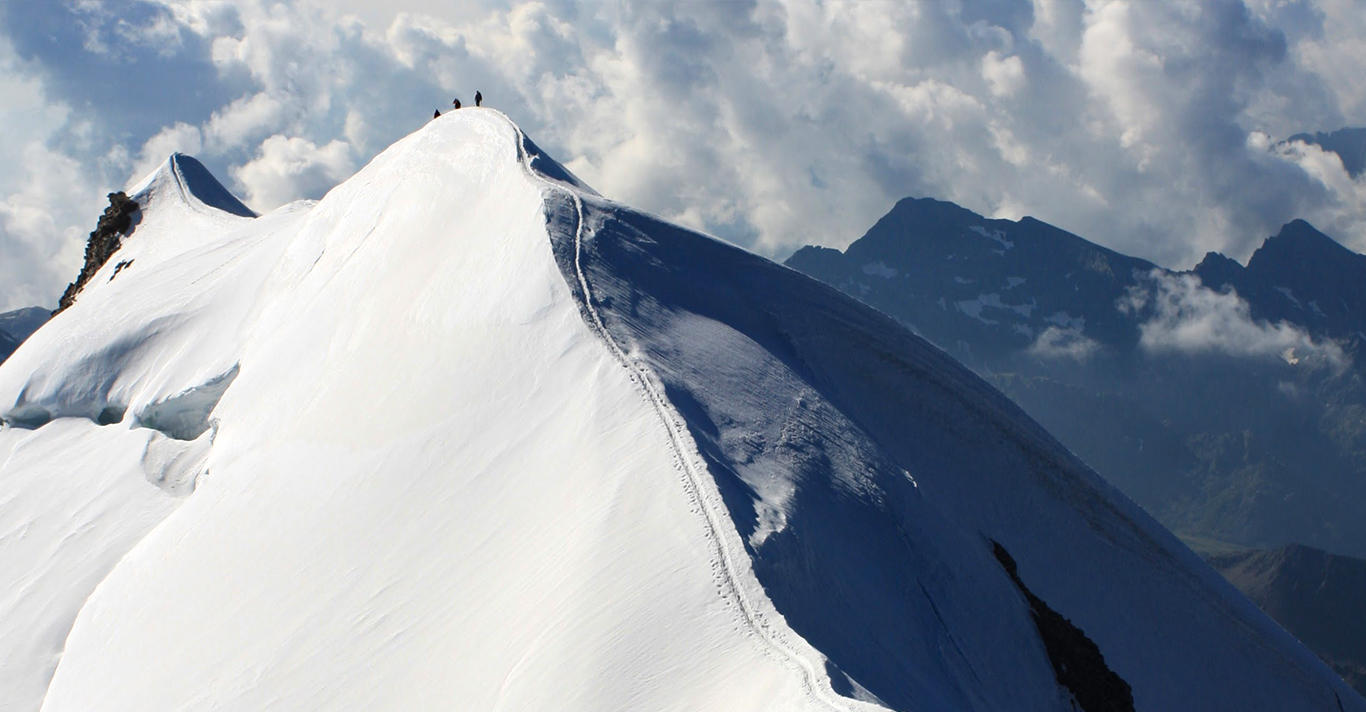 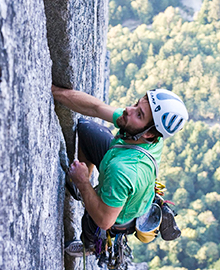 Ross grew up in the plains of Dallas, Texas, but developed his love of the mountains in the Sangre de Cristo Mountains of Northern New Mexico. After receiving a degree in Mechanical Engineering, he moved to Vancouver, BC, in 2011 where he climbed and skied many great peaks of Canada's Coast Range and magnificent spires of the Bugaboos.

Now, winters are spent backcountry skiing and ski patrolling at Taos Ski Valley located in Northern New Mexico. Ross has been guiding with RMI since 2018 and looks forward to another terrific season on Denali and Mt. Rainier this summer.

Read Posts from Ross on the RMI Blog