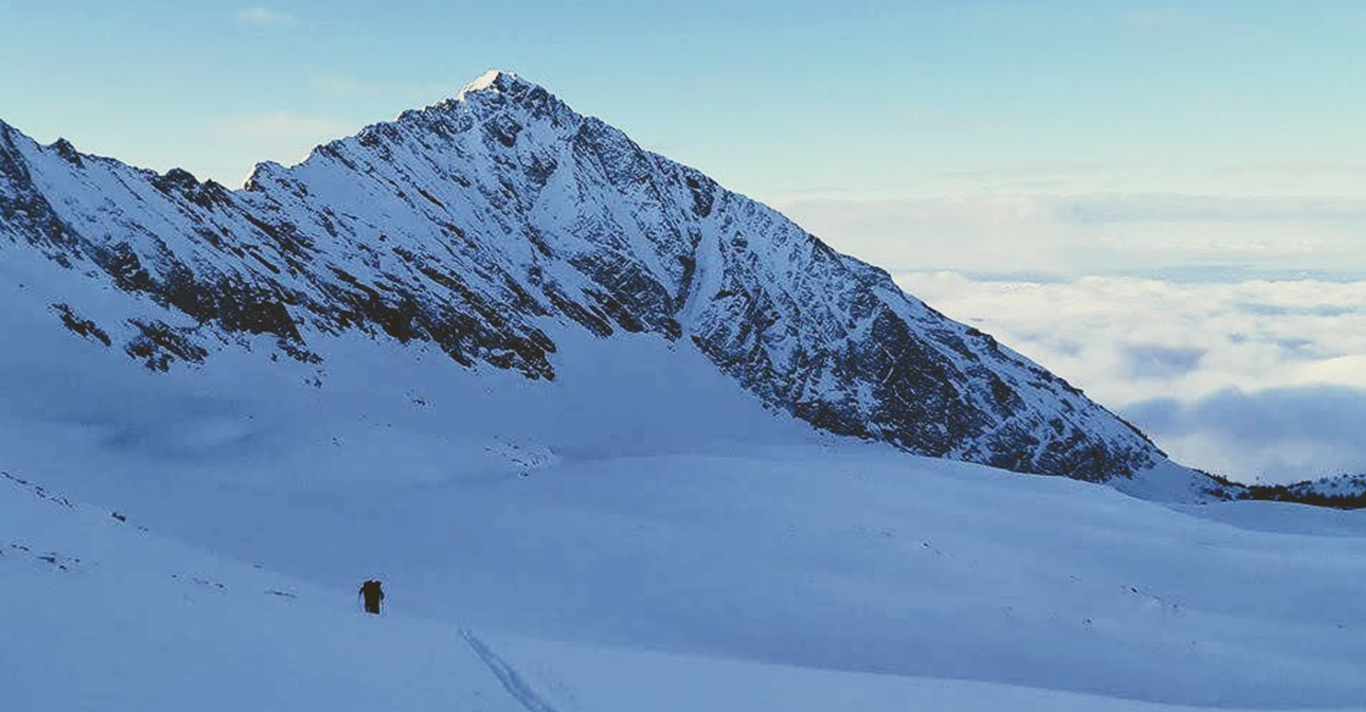 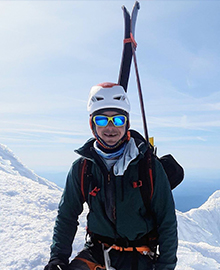 Stephen grew up in Rhode Island, taking hiking trips with family and friends in the mountains of Vermont and New Hampshire. It was in the White Mountains of New Hampshire, during a college summer job as an Outdoor Trip Leader, that Stephen discovered his passion for climbing, skiing, and guiding. After college, and a brief stint playing professional ice hockey, Stephen moved west to Ketchum, Idaho to pursue a career in the mountains.

Stephen currently spends the winters working for the Sun Valley Ski Patrol and skiing and climbing as much as possible during his time off.

Read Posts from Stephen on the RMI Blog