The team woke to blue skies and firm snow. The smiles grew even more as they devoured Bagel Bacon sandwiches for breakfast. They are hard not to love when the crisp texture of bacon and lightly, toasted bagel has been cooked to perfection by our leader Christina. We suited up and headed out on firm snow in boots under the tower which cast a shadow and gave us a delightful coolness from the beating sun. We traversed under a few seracs before we donned crampons on the hard-packed snow up to the top of Radio Tower. With sweeping views we visually inspected and learned about the intricacies of the phenomenon of Glaciers and Mountains. We descended under some growing clouds to a spectacular basecamp where we are now lounging in the sun and sipping on La Croix. The team is so strong and impressed us all by climbing a peak like this on day 2. We wanted to take advantage of the beautiful weather and were proud that everyone climbed so well. RMI Guide Lucas Haaland

Jodie,
What an adventure! I’m so excited to see all your pictures and hear about your memories. Enjoy every moment.
Love you!
Wendy

I hope the campbooties are keeping you warm and cozy. Missing you! 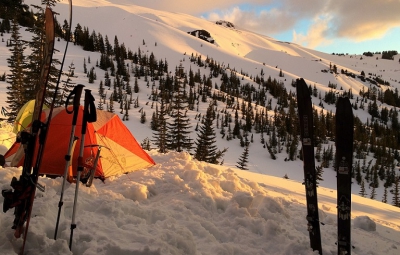 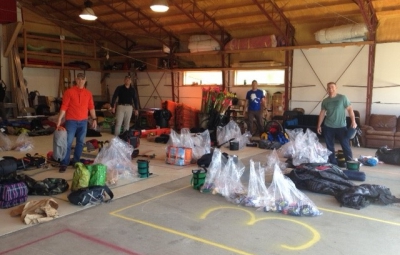