Wednesday, June 26, 2019 - 3:30 PM PT We had hopes of making a summit push today, but as we were gearing up early this morning winds began to increase and a lenticular cloud cap began forming on the summit. So we pumped the brakes to see what would materialize. As it turned out, the cloud cap continued to materialize. Eventually we pulled the plug on the waiting game. We'll use today a a rest day (although the weather is making it unable to climb, it is not too uncomfortable at camp). We're hoping for calmer winds tomorrow so we can give it a go. RMI Guide Mike Walter

Trusts you instincts and analysis Mike. Best of luck with the timing and success of the last stretch.
Pieter

The forecast is for 25 km/h winds Thursday with some clouds. Friday will have clear skies and almost no wind. You will be glad you waited today! 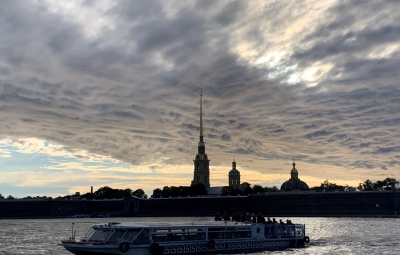 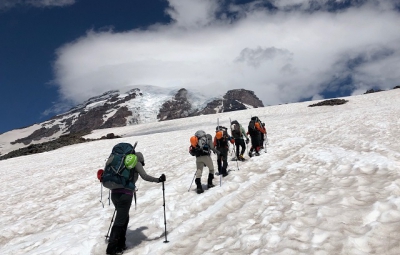