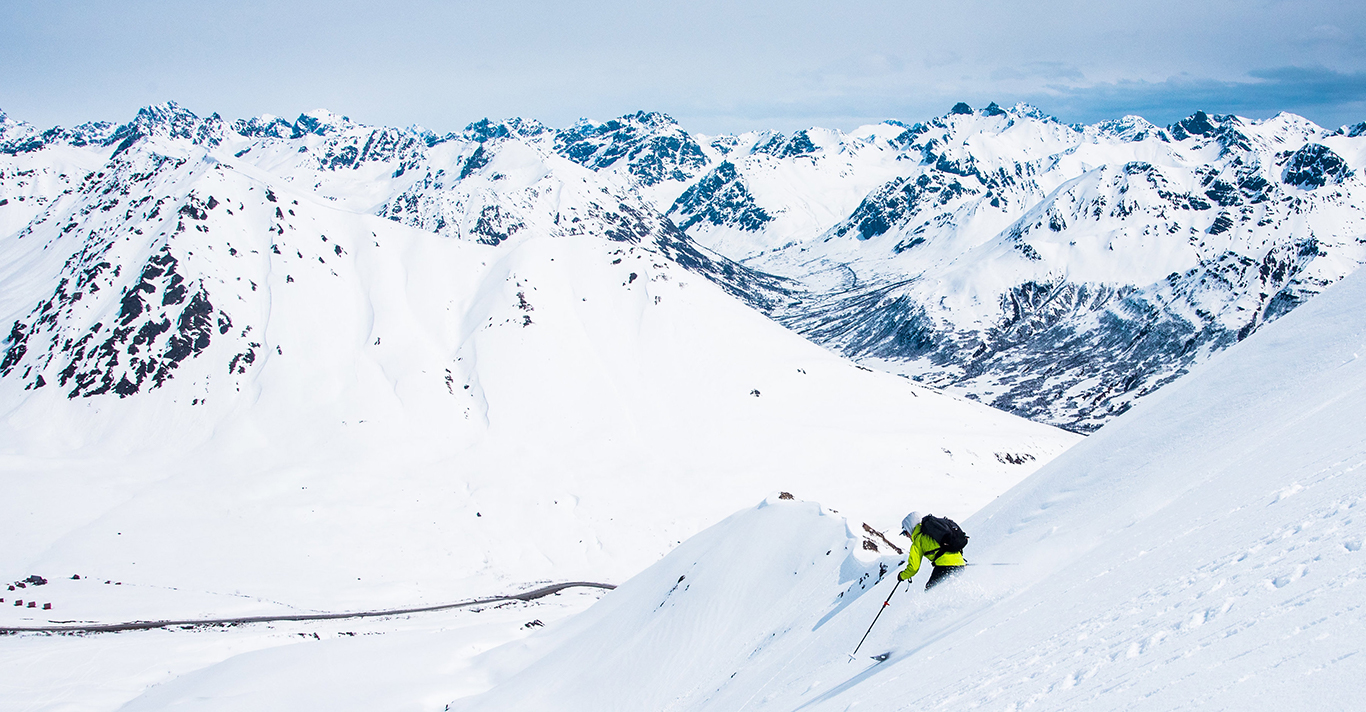 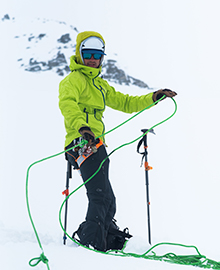 A transplant from the foothills of the Chugach range, Alan found his love for the outdoors at a young age. What began as exploring and learning to appreciate the rugged beauty of Alaska’s backcountry with his grandfather, eventually led him to a passion for climbing mountains. His wanderings have taken him to regions such as the Canadian Rockies, Cascades, Sierras, Wasatch, Tetons, Alaska Range, and Himalaya.  Prior to guiding with RMI, he spent his summers working as a National Park Ranger in Denali and Mount Rainier. During the winter months, when he is not dreaming of flip-flops and ocean breezes, he splits his time ski patrolling and guiding in Park City, UT.

Read Posts from Alan on the RMI Blog