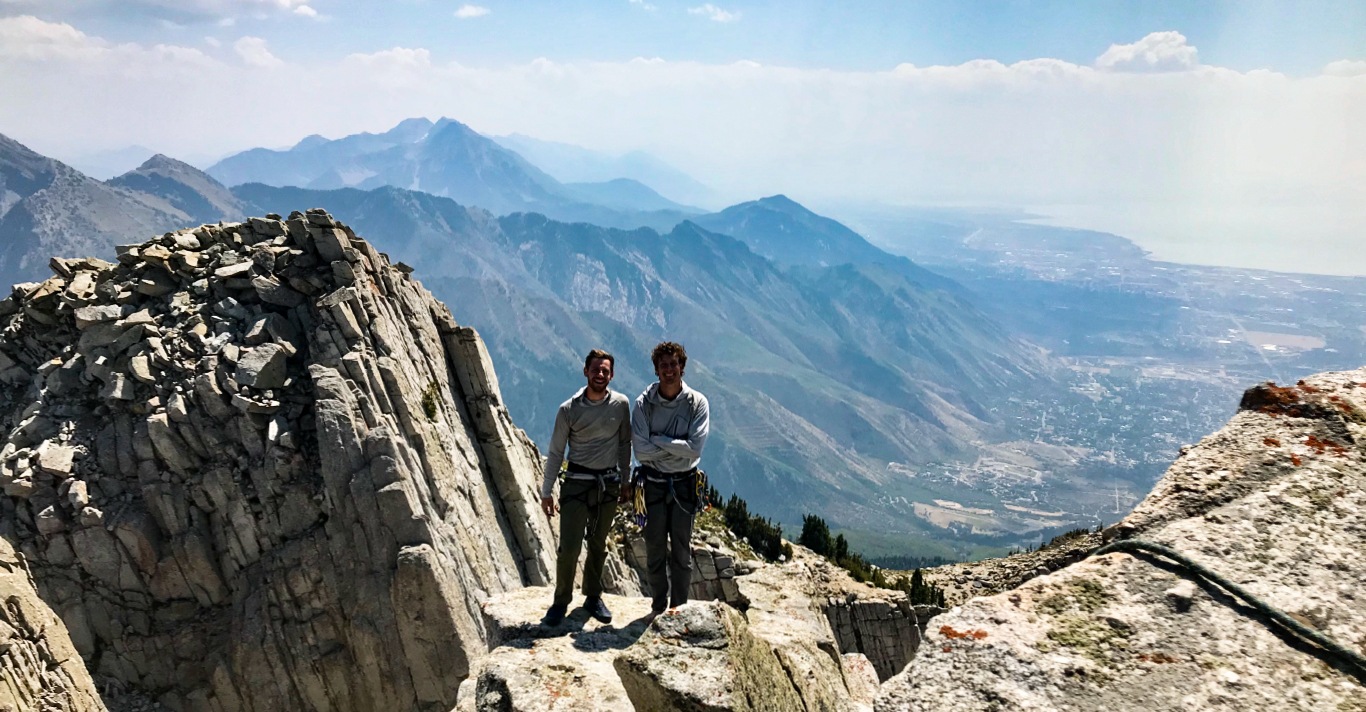 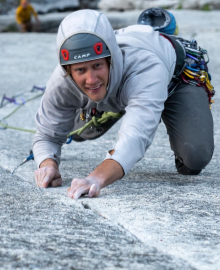 Daniel May hails from the southern Appalachian mountains of North Carolina where he grew up whitewater rafting, mountain biking, and enjoying the splendors of the Blue Ridge Mountains. Daniel studied Soils and Hydrology while attending Western Carolina University tucked away in the Appalachian mountains. Immediately after college, Daniel headed west to pursue his love of snow, bigger mountains, and climbing. Daniel fell into guiding because it warded him the opportunity to share his love of climbing with others and help them cultivate their own experiences in the mountains. Currently, Daniel spends his winters in Park City, Utah ski patrolling and summers in Washington guiding for RMI. With his free time in between Daniel loves getting out to climb, mountain bike, trail run, ski, read books, and spend time with his nieces and nephews.

Read Posts from Daniel on the RMI Blog