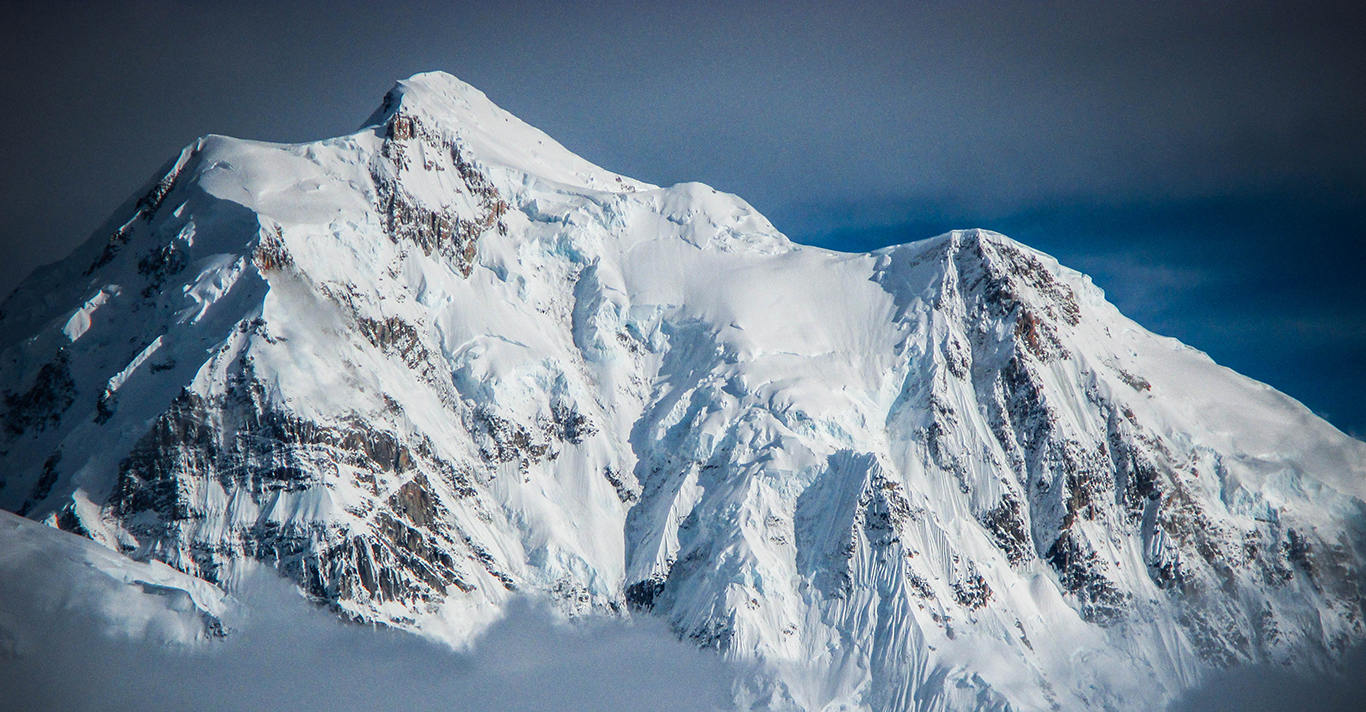 Dave Hahn has reached the summit of Mount Everest fifteen times out of 21 tries. He has guided climbers to the summit of Mount Rainier more than 300 times, and has led 37 attempts on Denali, reaching the summit 25 times. Dave has reached the summit of the Vinson Massif in Antarctica 38 times. In 2006, Dave guided a team of professional athletes on an expedition to ski Mount Everest. In 1999 Dave participated in the expedition that discovered and identified the remains of explorer George Mallory, who died trying to scale Everest in 1924. Dave has been on seven expeditions to the island of South Georgia and has led trekkers overland on the "Shackleton Traverse", which in 2004 won Outside Magazine's Trip of the Year Award. He has participated in many visits by ship to the Antarctic Peninsula. Dave shot high-altitude video for the PBS NOVA program Lost on Everest, and guided a film crew into the Ellsworth Mountains of Antarctica on a journey of discovery that resulted in the Emmy-Award-winning film, Mountain of Ice.

Read Posts from Dave on the RMI Blog