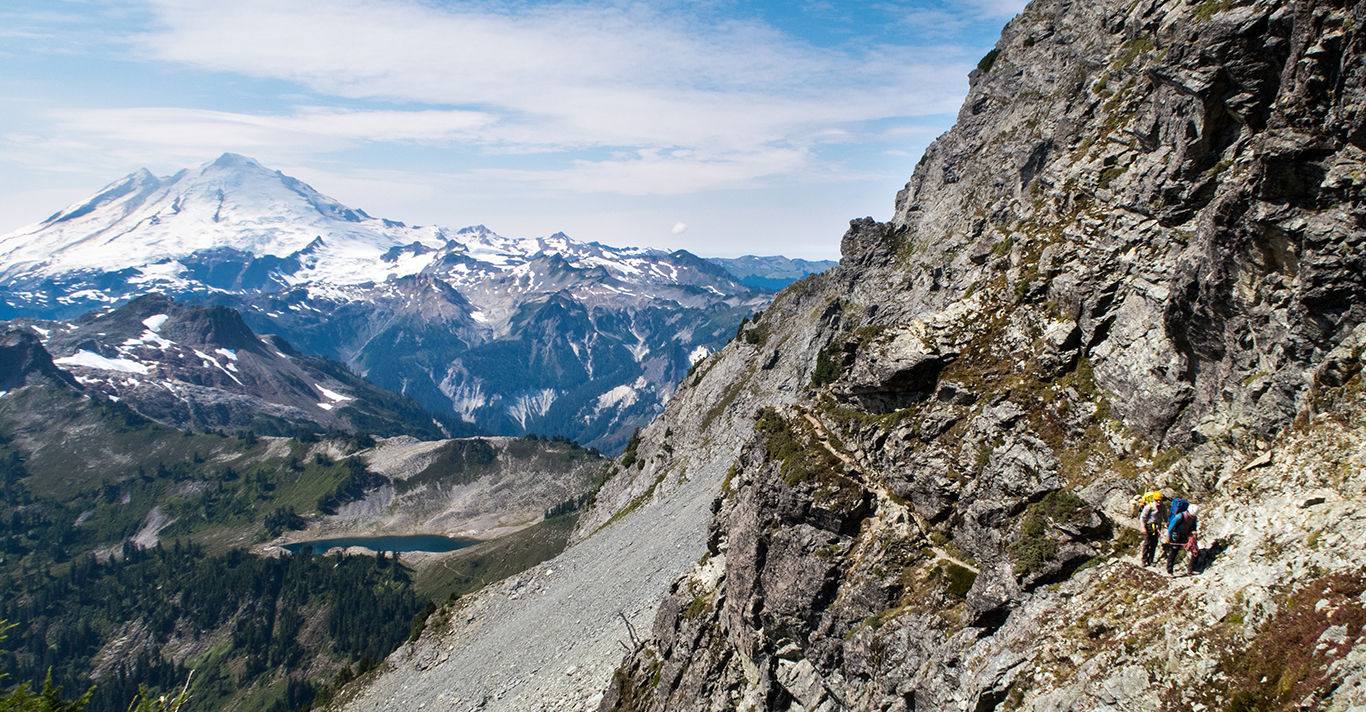 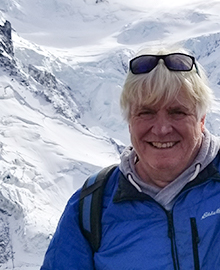 Co-owner and director of RMI Denali Expeditions in Alaska. Joe has been a guide with Rainier Mountaineering, Inc. since 1968, when he was hired at age seventeen. Fifty years, and 235 successful summits later, Joe's passion and enthusiasm for climbing Mount Rainier have not waned. Since venturing north in 1972 when his party attempted 20,320' Denali, expedition climbing in Alaska has been his second favorite mountaineering destination. Joe has led 23 Denali expeditions, and participated on climbs around the world. Some of his responsibilities at RMI include overseeing the numerous organizational details of our Denali (Mount McKinley) trips. In 1982 Joe was a team member of the China-Everest North Wall expedition led by Lou Whittaker. Joe and his wife, Marjorie, live outside of Eatonville, Washington. They have two grown children.