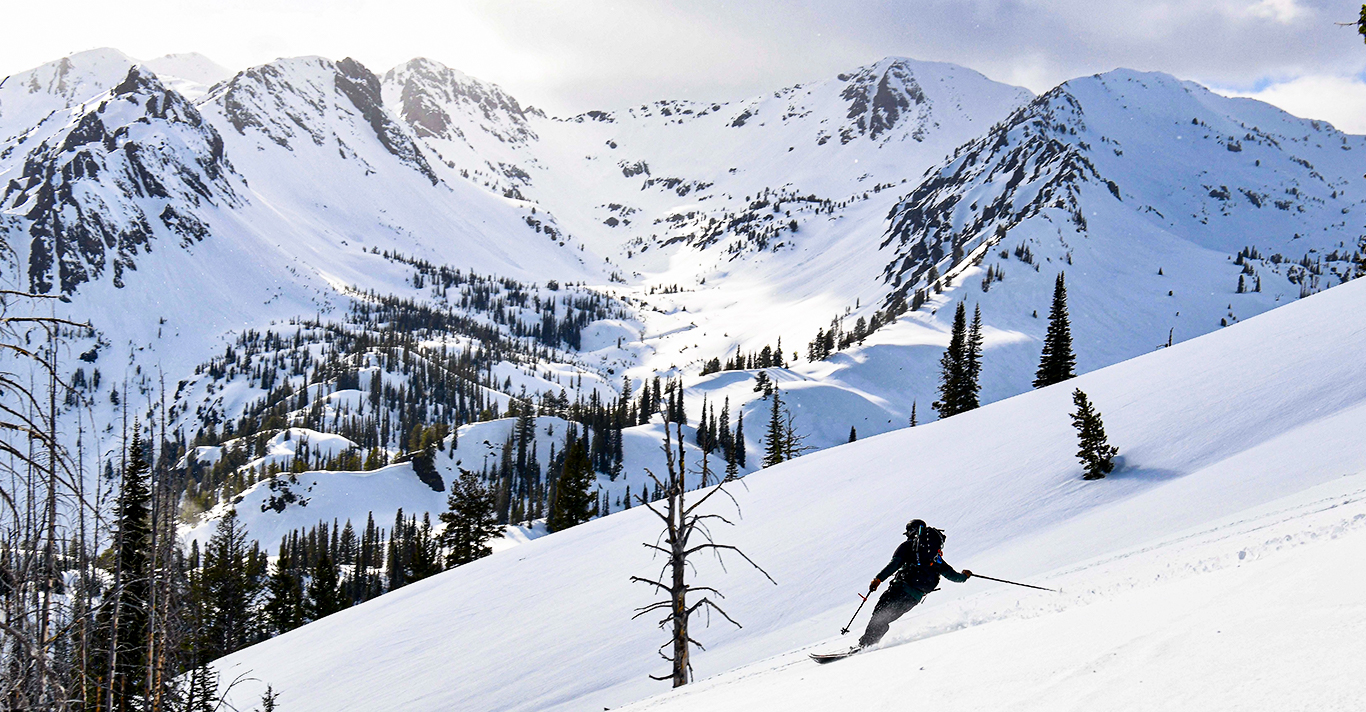 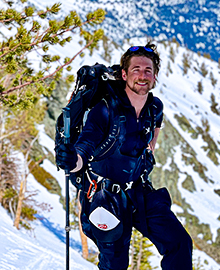 Augi grew up throughout the Midwest primarily in Wisconsin. He can trace his admiration for the mountains through skiing, which he was introduced to very early on in life. It was the ski trips out West that lit the alpine fire and stoked the decision to move to the mountains after high school. He headed first to Colorado, then to Utah, where he picked up climbing as a means to advance his passion for ski mountaineering. He is currently pursuing a degree in Neurobiology, and spends his winters working at Park City as ski patrol. When he isn’t climbing or skiing, Augi enjoys mountain biking, the ocean, foreign cultures and their languages, as well as exploring new horizons.

Read Posts from Augi on the RMI Blog