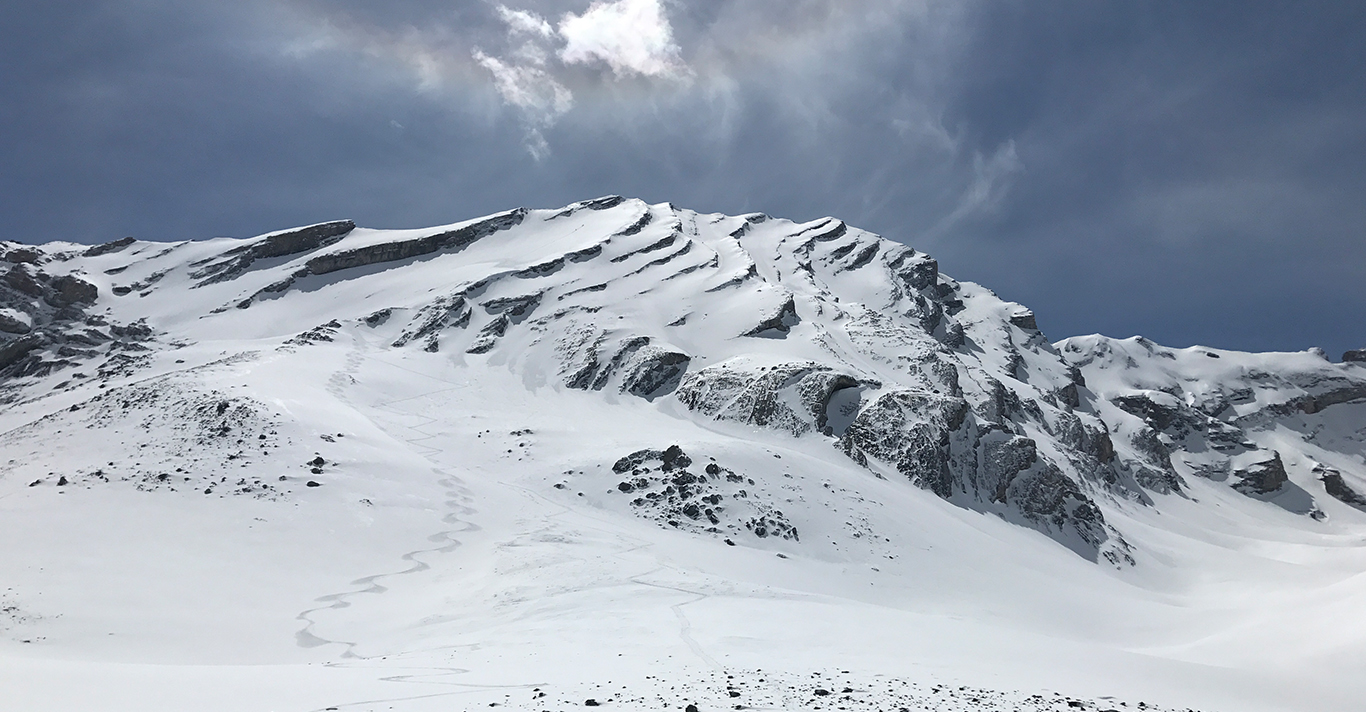 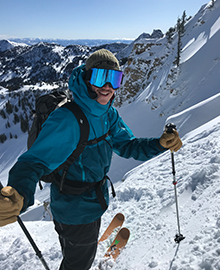 Originally from the snowy finger lake region of central New York, Bo moved to Salt Lake City in 2009 to attend the University of Utah and fell in love with life in the mountains and backcountry skiing. While earning a degree in Adventure and Outdoor Education from the University, Bo was also learning the art and science of avalanche forecasting in the Wasatch Mountains. He’s worked as an avalanche educator and forecaster since 2013 in Utah and Colorado.

Although a winter person at heart, Bo loves all four seasons and when he’s not sliding on snow you’ll find him enjoying the backcountry on his bike or trying to master the art of homemade pizza and bread.

Read Posts from Bo on the RMI Blog