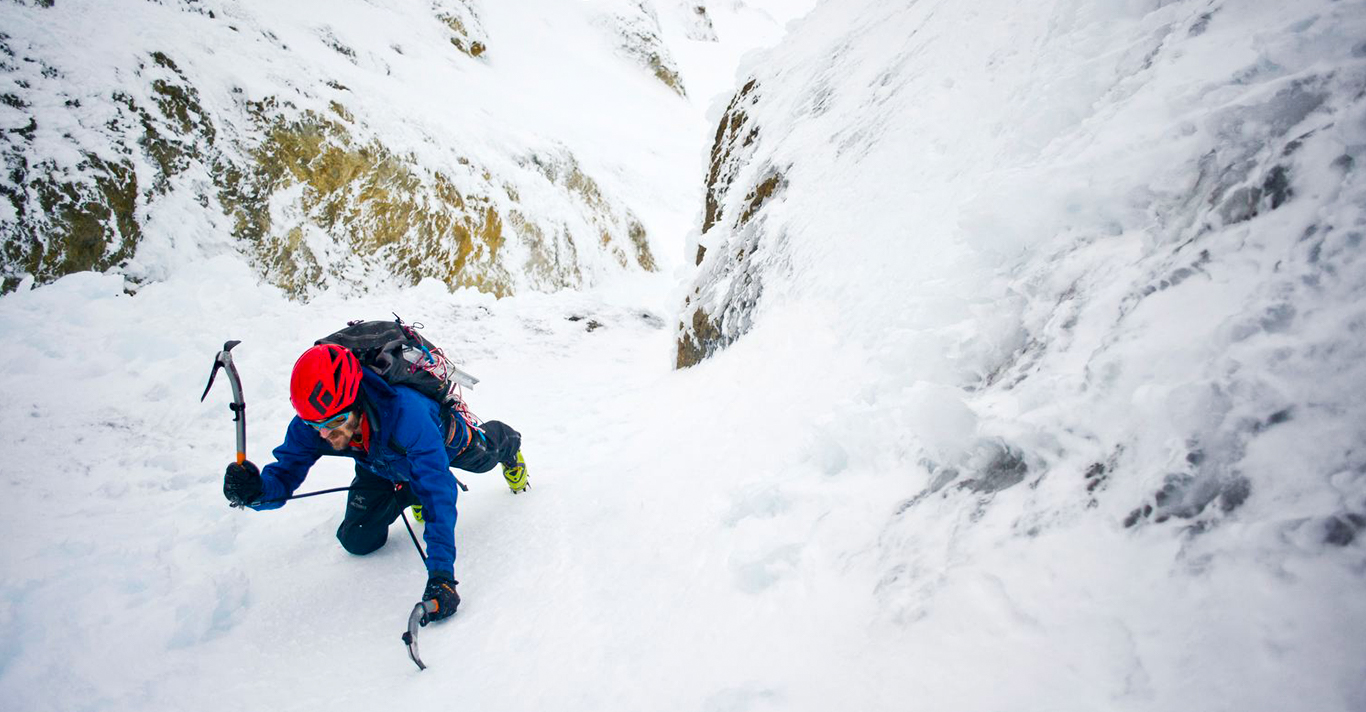 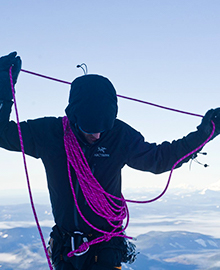 Bryce grew up in Oregon and began working in the outdoor industry in 2011. He spent some formative years after college working at a local outdoor store and developing his skills on Mt. Hood and the surrounding Cascades, trail running, alpine climbing, ice climbing, and skiing. While roping friends into his adventures in the hills he found a sense of fulfillment from sharing the alpine environment with others. Seeking balance between personal goals and sharing transformative experiences led him to pursue a career in guiding. When he is not sharing his passion for the mountains he enjoys spending time with his dog Luna, experimenting with vegan recipes, and motorcycle touring.

Read Posts from Bryce on the RMI Blog