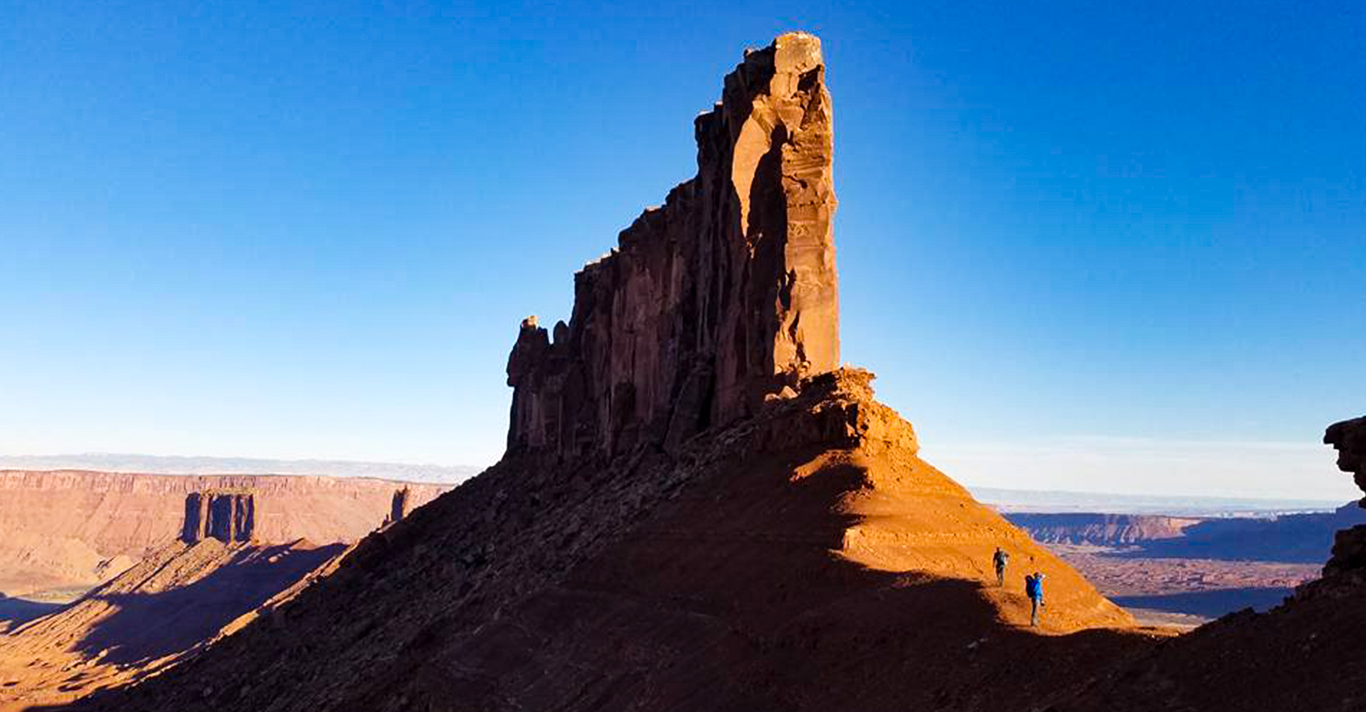 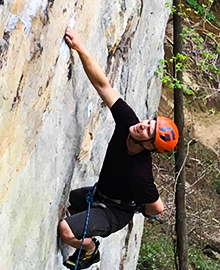 Chad grew up in the suburbs of Chicago. From an early age, he found himself wandering the woods of northern Illinois, but he knew the mountains were his calling. After a stint in the army, Chad followed that calling by climbing and skiing the mountains of the west.

Chad soon found that passing on his knowledge of climbing to others made him happiest. There is nothing quite like seeing the joy of others in the mountains. He has pursued a career instructing and guiding climbing, mountaineering, and skiing since his departure from the military.

Read Posts from Chad on the RMI Blog