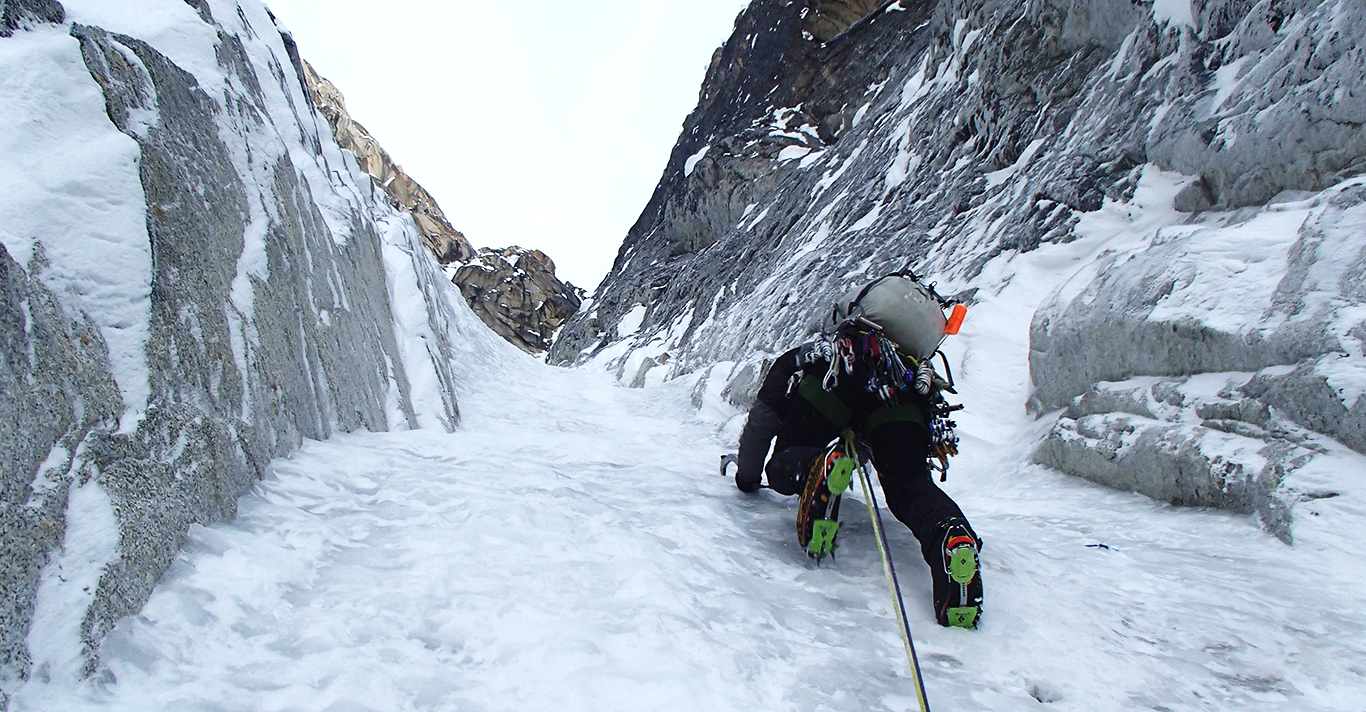 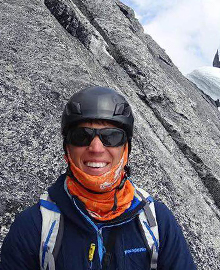 Chase began a life in the mountains at an early age, spending time backpacking, hunting, and fishing with his family in Washington. He first climbed Mount Rainier at age 18 and has been an avid climber ever since, in Washington and during his time at the University of Idaho.  After finishing his degree, his passion for climbing and teaching others took priority and inspired him to start guiding. Since joining RMI he has spent time guiding not only on Rainier, but also in the Alaska Range, the North Cascades, and internationally. When not guiding, Chase is often found rock climbing in Washington or climbing ice in Montana.

Read Posts from Chase on the RMI Blog