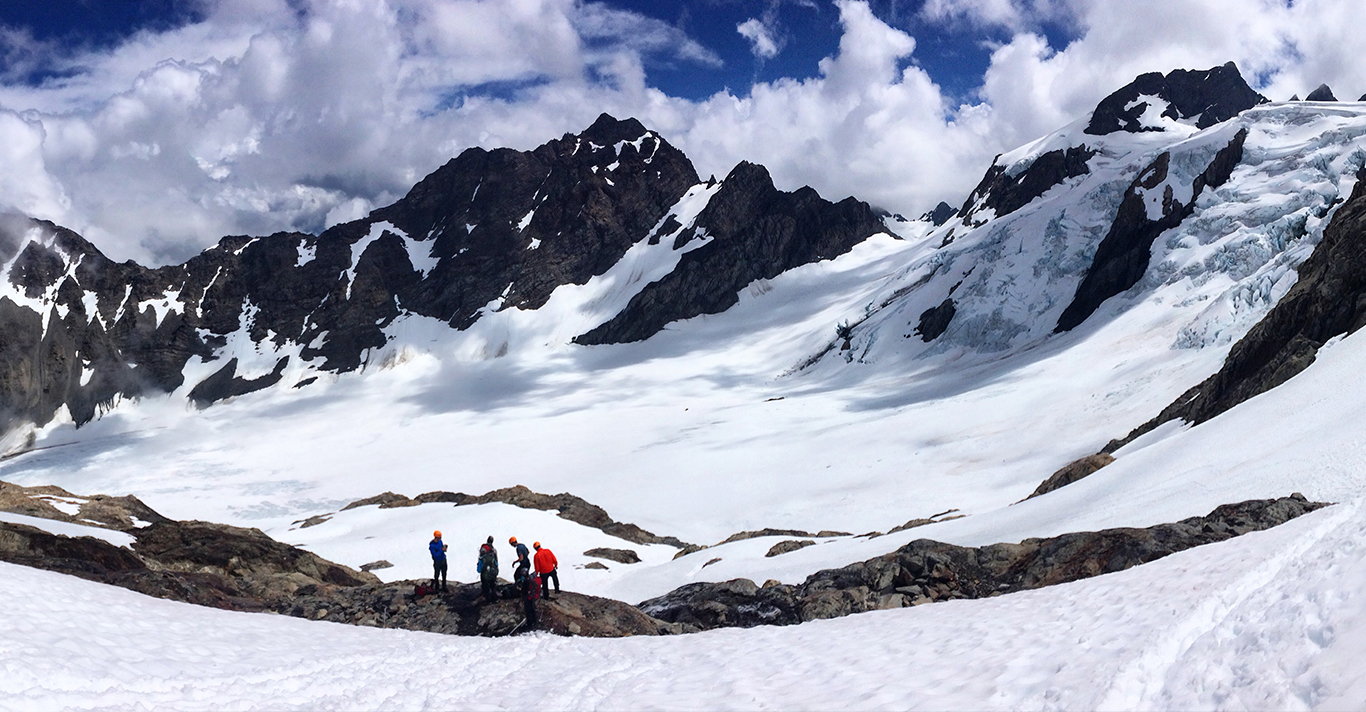 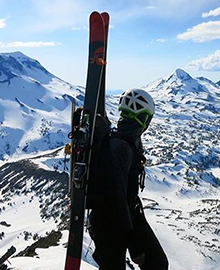 Devin grew up in Steamboat Springs, CO where she spent her childhood running around the Rocky Mountains. While she always had an affinity for the outdoors, it wasn’t until she spent 85 days in Patagonia mountaineering and sea kayaking during college that she realized she wanted to make a life in the outdoors her profession. Devin has lived all over the United States from Hawaii to Wyoming to North Carolina but has found her home in Park City, UT where she spends her winters ski patrolling and backcountry skiing in the Wasatch Mountains.

Read Posts from Devin on the RMI Blog