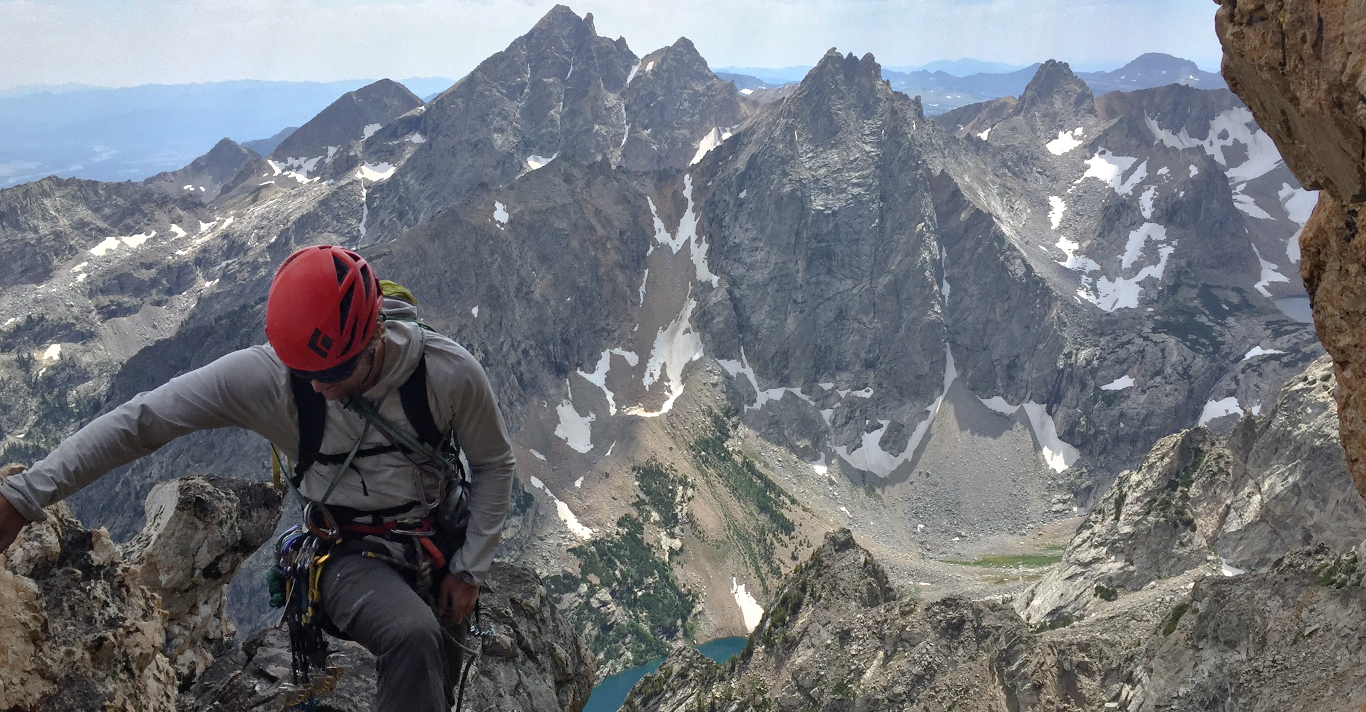 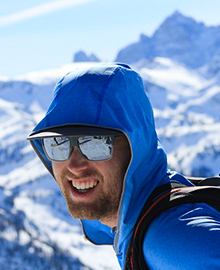 Grayson's thirst for adventure began while exploring the natural spaces around where he grew up in central Ohio. Summer trips with his family introduced him to the wild places of the western United States and inspired him to begin climbing and skiing. As soon as he could, he moved west to pursue these passions while earning a bachelors of arts in Adventure Education from Fort Lewis College in Durango, Colorado. Here, he gained a love for teaching and a healthy respect for avalanches while backcountry skiing in the San Juan Mountains of Southwest Colorado. For many seasons, he worked as an Environmental Field Educator for Teton Science Schools in Grand Teton and Yellowstone National Parks where he worked to cultivate an appreciation for the wild world within students of all ages. When he is not working or playing in the mountains, Grayson enjoys drinking coffee, reading and planning for the next adventure.

Read Posts from Grayson on the RMI Blog