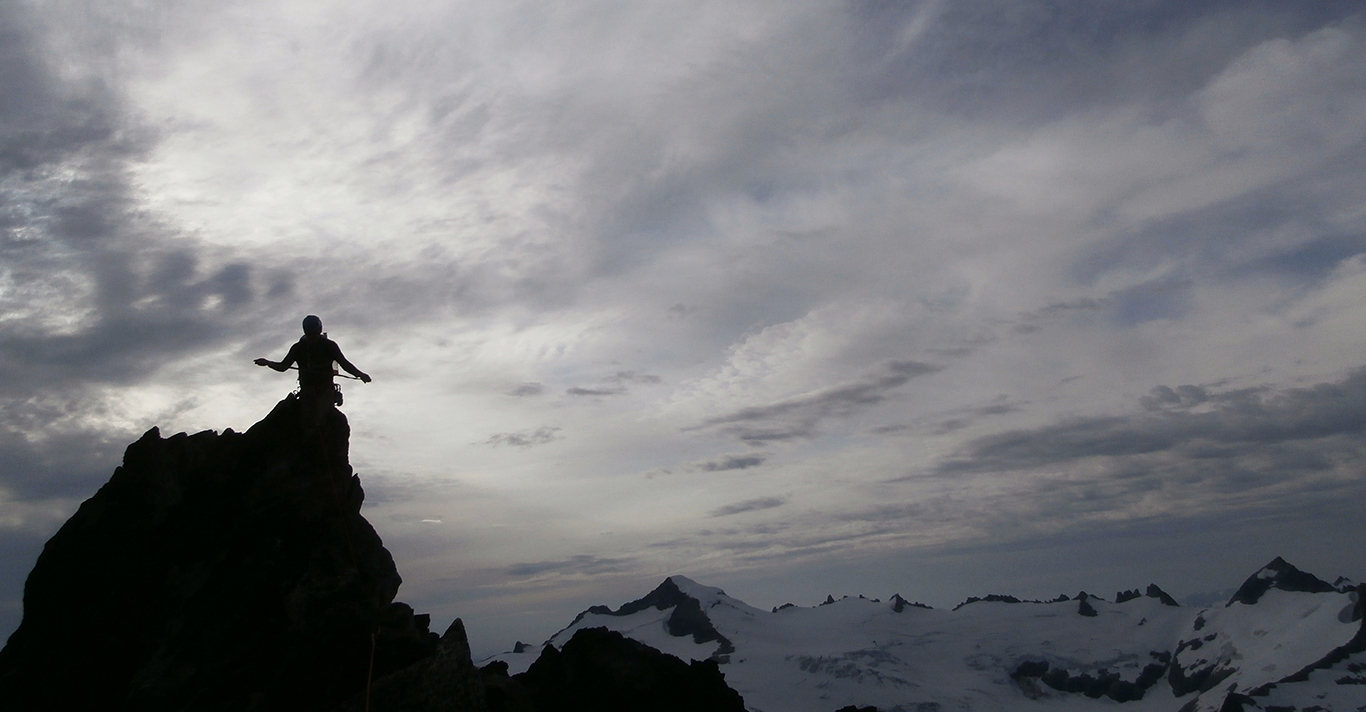 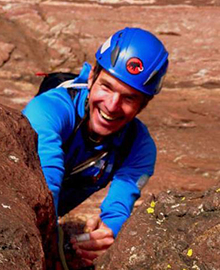 After stints in the military, the corporate world, and a Zen monastery, Kel began pursuing climbing as his professional passion. A Washington native, his first summit was an all-cotton ascent of Mt. Adams (12,281'). Fortunately, he went on to get appropriate training and since then he has climbed and guided rock and ice in twelve different countries on four continents. Now based in Vermont for most of the year, Kel owns and operates Adventure Spirit LLC, a rock, ice, and alpine guide service specializing in Northeastern climbing destinations. Kel is also active in higher education, serving as a faculty member/instructor at several area colleges and holding a doctoral degree in Educational Leadership & Policy Studies. He has complemented his university studies with American Mountain Guide Association (AMGA) training, having become both a Certified Rock and Alpine Guide. Kel is a Mammut Athlete/Guide Ambassador, as well as a member of the Runa Tea Athlete Tribe.  He enjoys bringing the mountain experience to people through writing and has been published in Climbing Magazine, Alpinist, and The Seattle Times, among others. In between his stints in the mountains, Kel serves on the boards of CRAG-VT, Vermont’s climbing access organization and the Vermont Outdoor Guide Association.  And though he left the Zen monastery long ago, he still does see the value found in just sitting still.

Read Posts from Kel on the RMI Blog