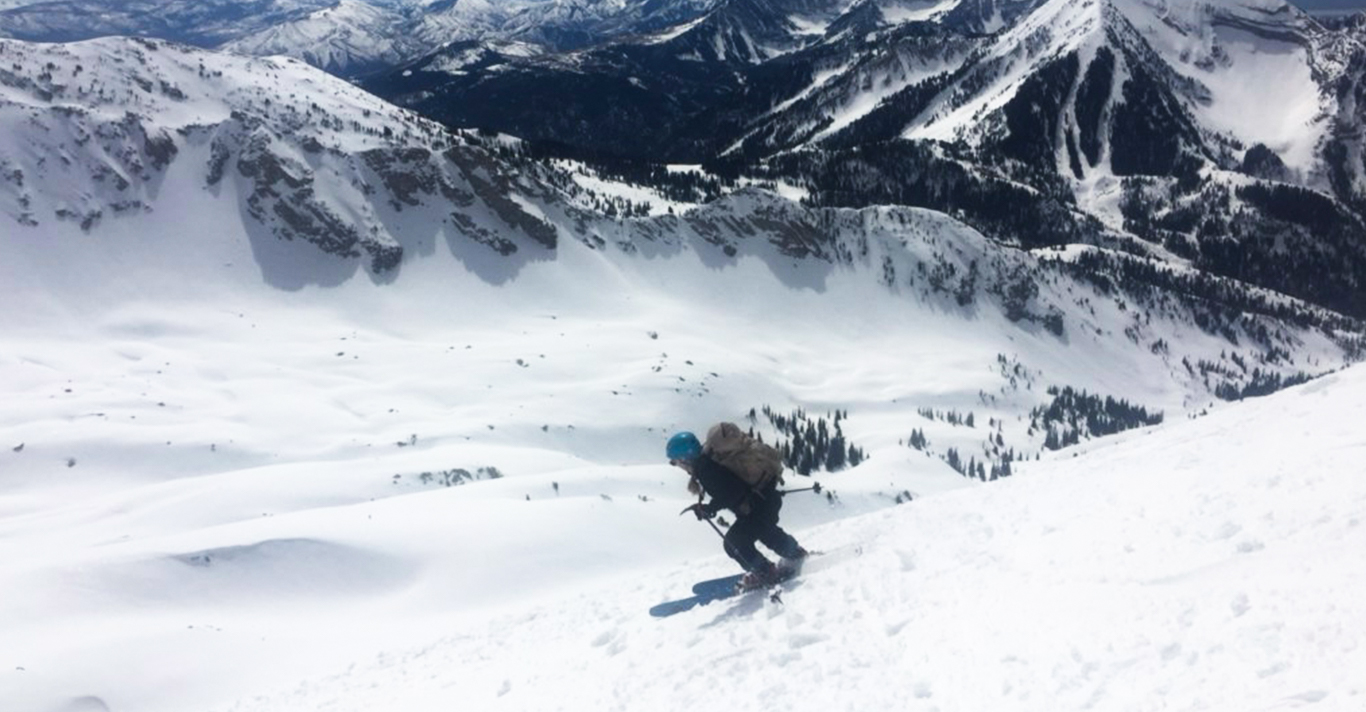 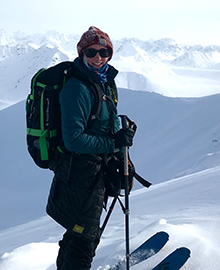 Lauren found her drive to play in the mountains at an early age, where she spent her winters ski racing in the White Mountains of New Hampshire. After college, she immediately moved to Utah to gain access to a larger mountain range, with a deeper snowpack. In Utah, Lauren began to learn to rock climb, unlocking a whole new swath of mountain objectives. In 2016, she got her Advanced EMT and committed to the ski bum lifestyle, when she began working as a ski patroller at the Canyons Village at Park City Mountain Resort. Lauren has continued to challenge her skills in the mountains with winter trips to Alaska to ski mountaineer and ice climb, and spring trips to the Sierra Nevada and the desert towers of Utah.

Read Posts from Lauren on the RMI Blog