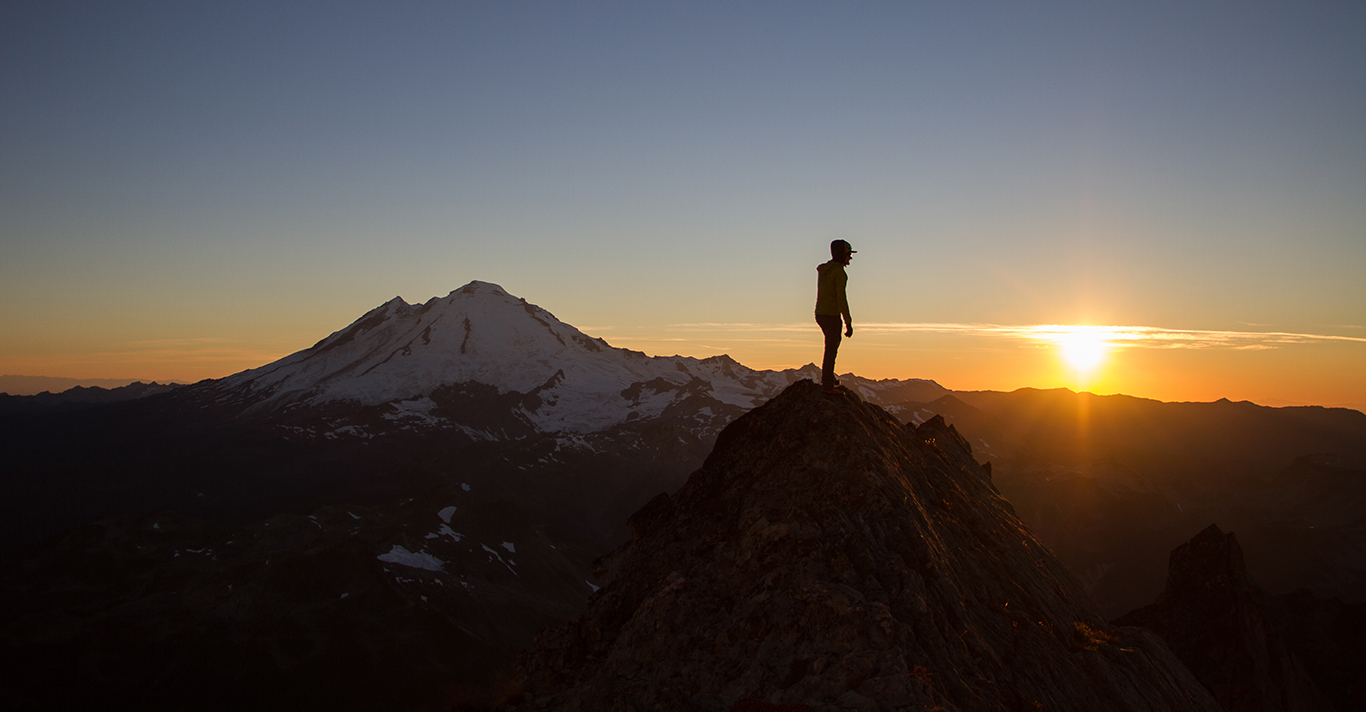 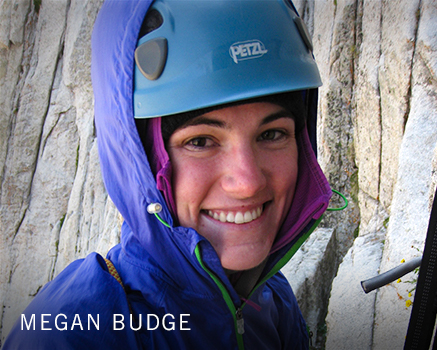 Megan Budge grew up in the shadow of Utah's Wasatch Mountains, and began skiing and climbing at the age of three. The daughter of two ski resort employees and avid climbers, every weekend of her childhood was spent in the mountains. Family vacations usually involved packing into an old Toyota Camry to get to locales such as Yosemite, the Tetons and the City of Rocks.
Megan took a break from the mountains to attend college in New England. She moved back west in 2012 after graduating with honors from Wellesley College with a degree in political science and chemistry. She currently calls Salt Lake City home, where she guides backcountry skiing, teaches avalanche awareness courses and works as a teaching assistant at the University of Utah.