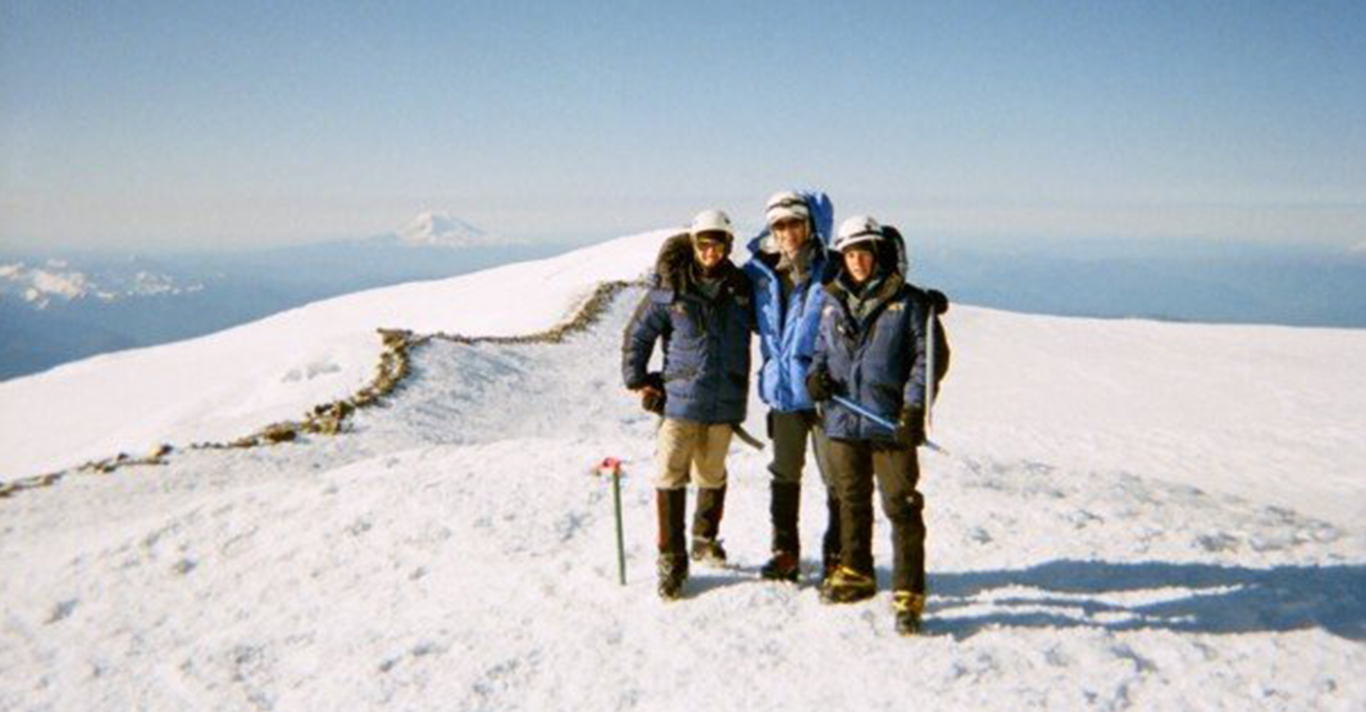 I’ve always been amazed at your mountain climbing. Enjoying seeing the mountains through your eyes. Proud of you Justin and your brother!

Wayne and I have followed his climbing and know him, his brother and family personally. We are so proud and in awe of all he has done. He is a fine young man and indeed a mountain climber. Well done Justin!