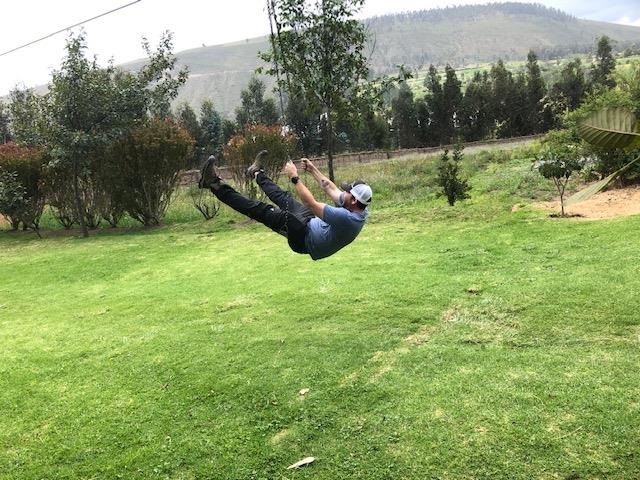 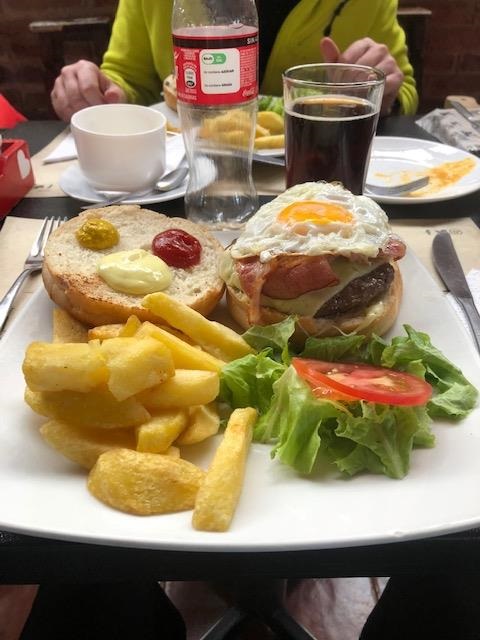 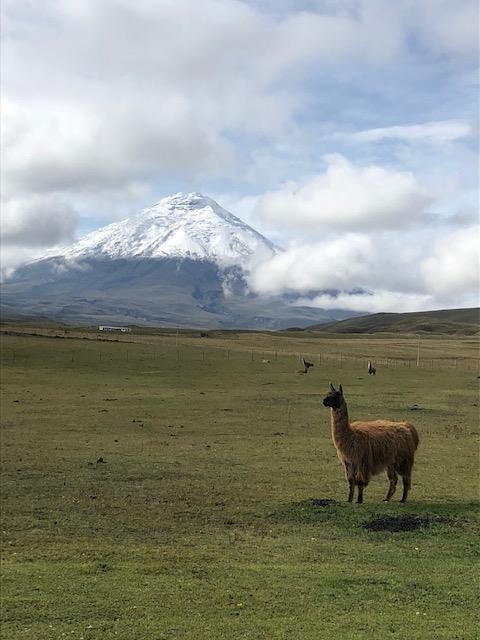 Yesterday our team earned a big Ecuadorian summit towering 18,990 feet above sea level which also happens to be the only place on the planet where the equator itself is snow covered. These big mountains are not highly technical climbs requiring fixed ropes or advanced ice climbing skills but they are long sustained endeavors taking upwards of 8 to 10 hours to complete and literally pull the energy from your body one step at a time. Within our group we have a number of climbers who are very technology savvy and wear one of those super watches that short of turning you into James Bond, gives you critical info on how your body is performing. After the climb one person reportedly burned over 7,000 calories on the climb alone. Not only did we earn the top, we earned the 3,000 calorie hamburger we ate for lunch when we returned to town. After lunch our half asleep, food comaed bodies crawled onto the waiting bus and began our 3.5 hour drive back down the “avenue of the volcanoes” toward our country side hacienda located ten miles from the sleeping giant, Cotopaxi. Standing at 19,385 feet, Cotopaxi is considered the world’s highest active volcano and the most beautiful mountain in Ecuador. We couldn’t see the mountain when we arrived but exited the bus like a group of stiff, smelly walking dead looking only for beer and showers. Definitely a good theme for America’s next horrible zombie film. Despite our showers being cold, the beer and Bourbon sufficed so after dinner we agin congratulated our climb and then quickly turned from alive to dead, collapsing around 9:30 and not moving until 8am this morning. When we finally did pull ourselves out of bed, we were greeted with stunning views of the mountain and a scene straight out of an Ecuador tourism book. Llamas grazed in the pastures and clouds drifted like dreams in front of the peak which confirms why people are so impressed with its beauty. Throughout the day rest has been the objective. Shortly after 10 it began to rain so our time has been passed napping, sitting by the fire and prepping gear for tomorrow’s big climb. Not a bad way to recharge. Stay tuned for the outcome of tomorrow’s attempt. RMI Guide Adam Knoff 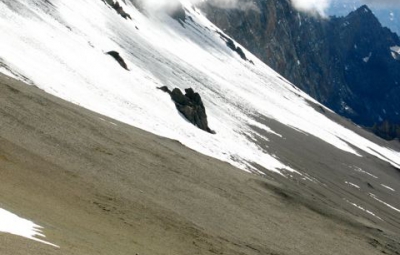 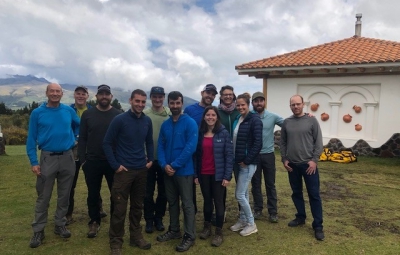