The RMI Bolivia team led by RMI Guides Eric Frank and Andy Bond was unable to attempt a climb of Sajama due to several members of the climbing team catching a bug while in La Paz after the climb of Huayna Potosi. The team started out for the mountain but, unfortunately, were forced to return back to La Paz. Due to this the trip ended early. 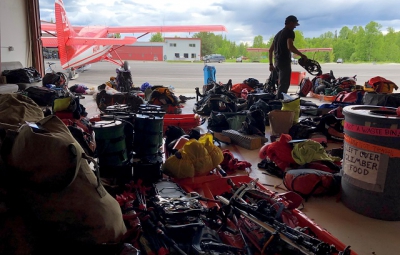 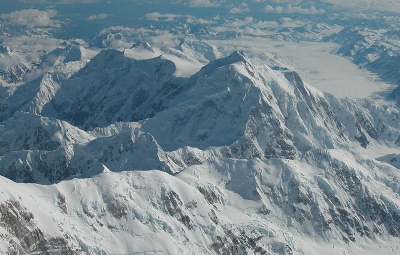