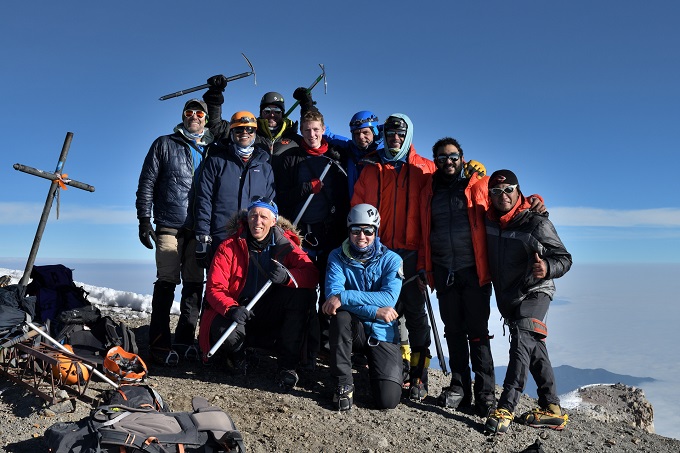 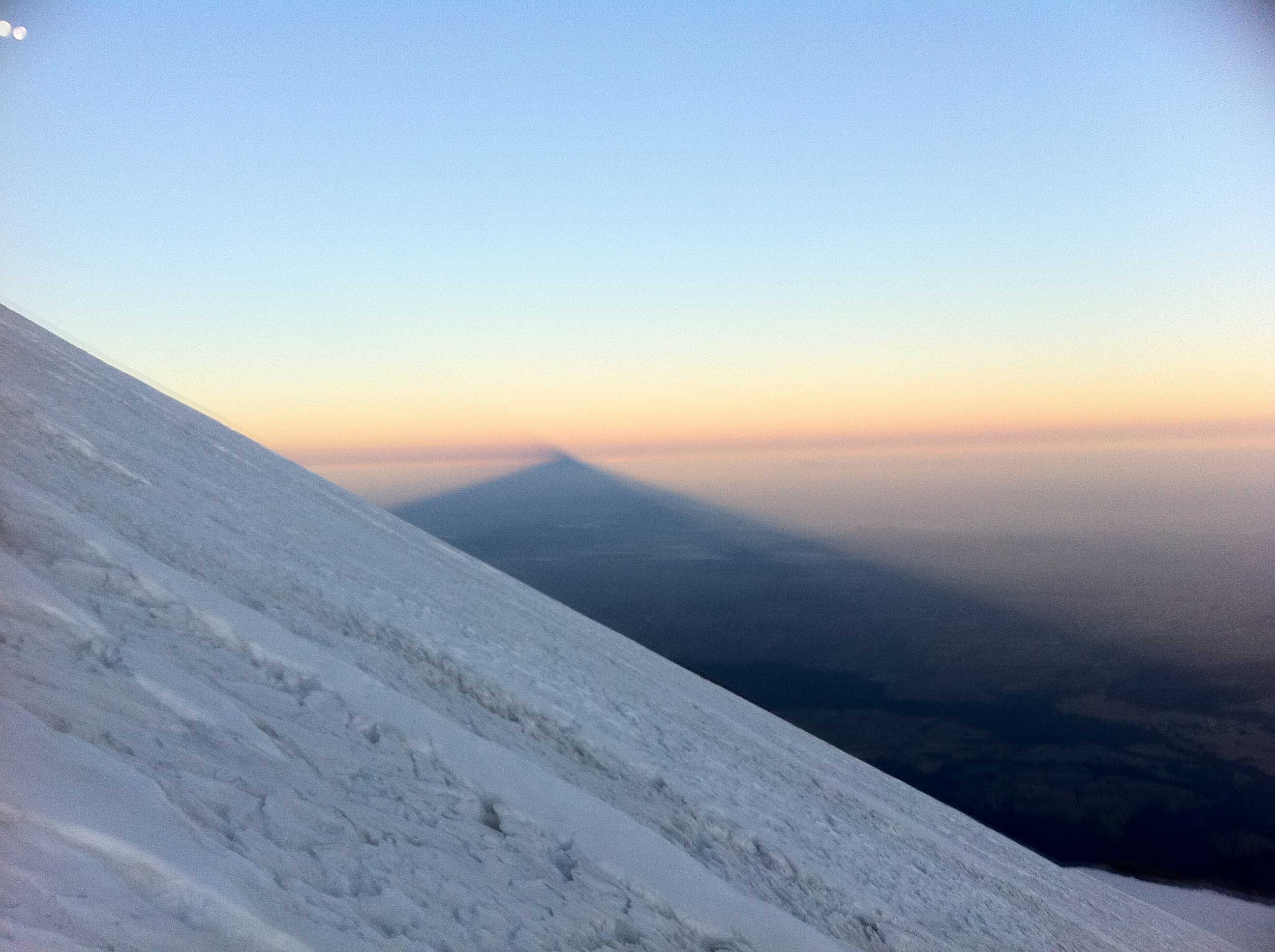 We had an amazing night to climb the highest peak in Mexico, 18,491’. The skies were clear, near full moon and warm air in the first 2 hours out of Piedra Grande Hut.

By the time we got done meandering through the labyrinth there was a cold breeze and the temps dropped as we neared the toe of the Jamapa Glacier that dominates Pico de Orizaba’s Northside. The Team got their crampons on and up we went for what seemed like forever. The climbing is similar to Rainier’s glaciers. There had been some new snow in the last 10 days and a rain event that was proceeded by a lot of wind and a cold front. The result was a thick ice crust on the lower glacier. The guides had begun talking about turning the climb due to the inability to arrest a fall in these conditions if they persisted in the steeper slopes. Fortunately the snow softened and the team reached the summit around 8:15 am.

During the descent the clouds came in and we descended to the hut. With wet clouds rolling through camp and temperatures dropping we loaded up and road down the bumpy road to Senior Reyes’ climbing hostel. Beers, showers, beers, food, packing and sleeping in that order gets us to the airport tomorrow afternoon. It’s been a fantastic Mexico Volcanoes trip with a great group of climbers. 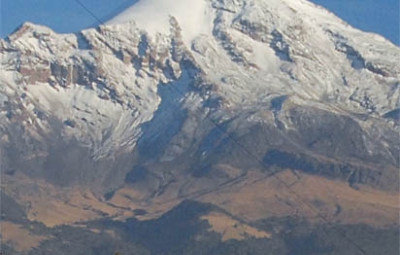