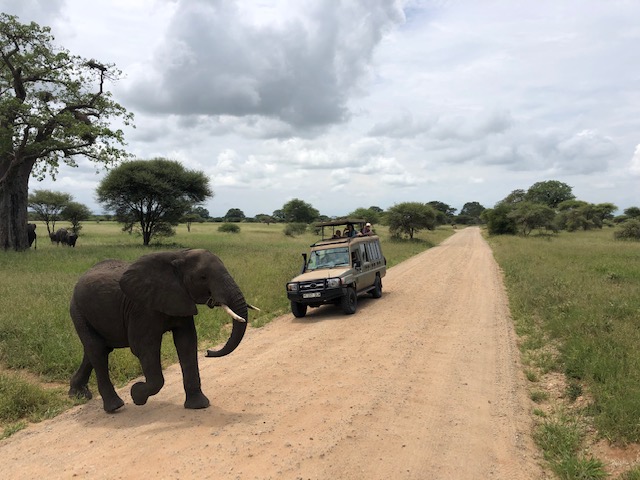 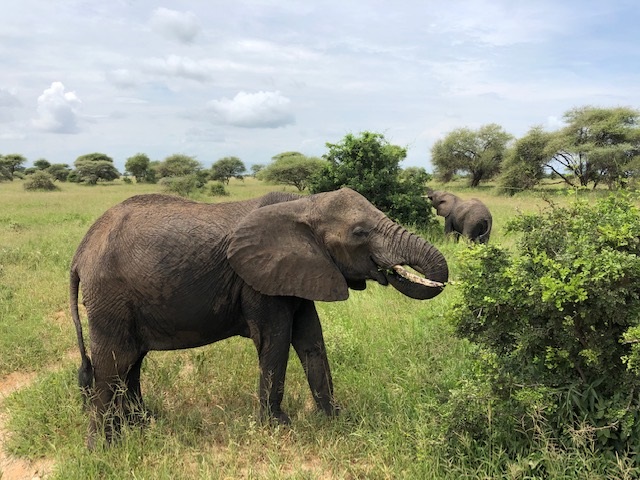 We spent today touring Tarangire National Park which is home to many elephants which we saw up close again. There were plenty of other animals too, including a female cheetah and her cub. We’re headed out early tomorrow in hopes of catching a leopard to round out The Big Five.

We ended our day at a remote and off grid camp within the National Park and surrounded by wildlife. The camp has screened in rooms that allow the night sounds of Africa in.

Hope everyone is well.  I will be there at the airport to pick you up Norman tomorrow (Saturday).  Can’t wait to hear about the trip!  All the best to the rest of you and a safe trip home.  Thank you to the guides for taking care of our loved ones. 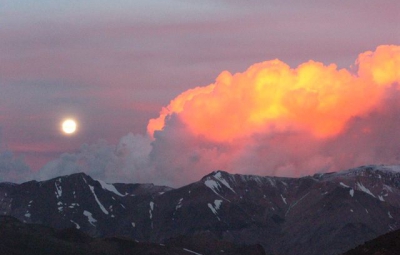