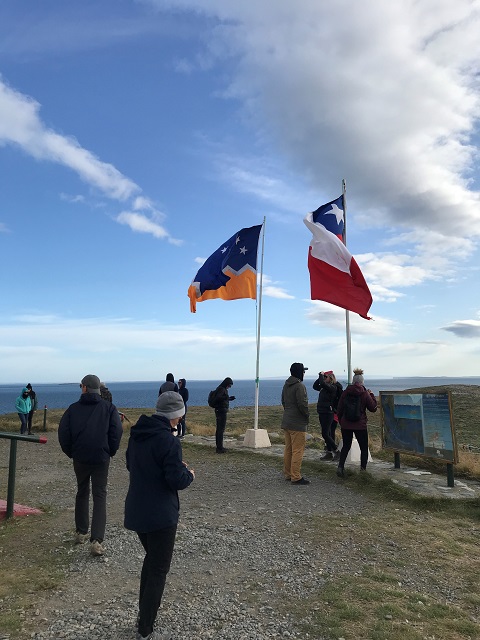 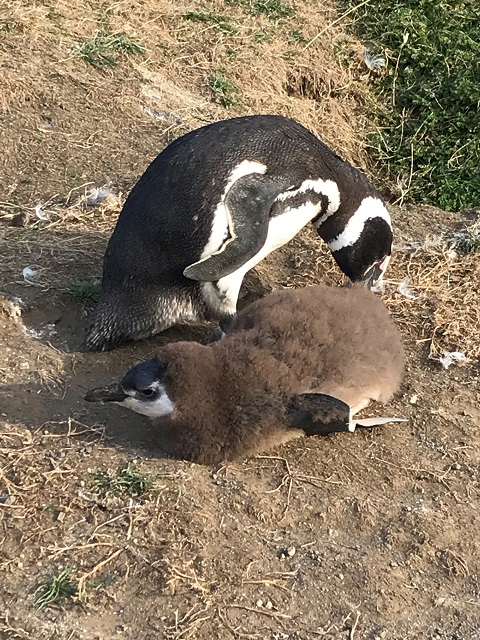 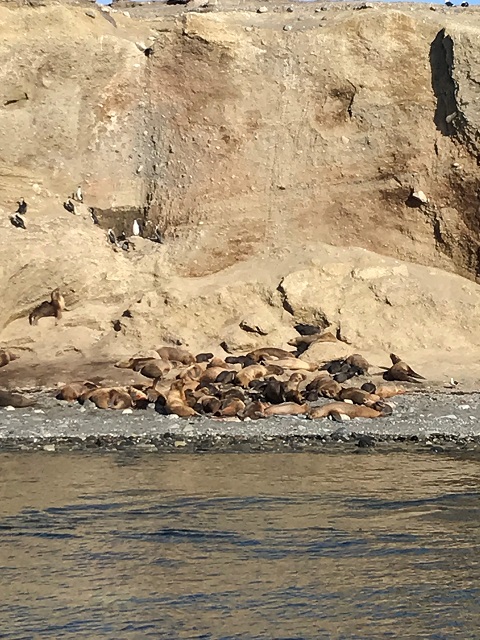 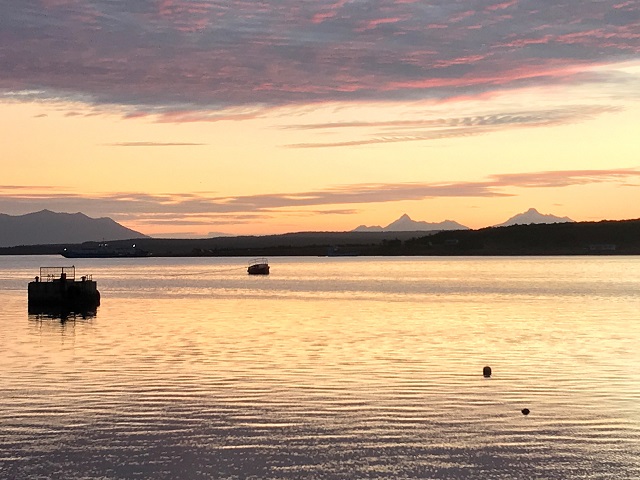 This is Mike, checking in for the Torres del Paine trekkers here in Punta Arenas. Everyone arrived after a long two days of travel. We got an early start to head to Isla Magdelana located in the Strait of Magellan to see a colony of Magellan penguins. The Strait of Magellan is protected from the weather of Cape Horn and one of the most important passages between the Atlantic and Pacific oceans. The hour and half boat ride was calm with nice views of the fractured land that makes up Southern Patagonia. Arriving to the island we had some ground rules laid out to not impact the penguins who are raising their near grown young. The young penguins are shedding their feathers in preparation for a northern migration along the coast of Argentina, Uruguay and even Southern Brazil.

After an hour of walking and taking in the mix of penguins, gulls and brown skua we loaded up to head towards a sea lion colony. From the idling boat we took in these animals that number around 2,000. The smell traveled across the water while the young ones played in the water and swam close to the boat out of curiosity. On our return to Punta Arenas we saw a few Peale’s dolphins swimming alongside the boats. The remainder of the day will be spent in transit to Puerto Natales where we will pack for the start of our Torres del Paine trek. Thanks for following along.