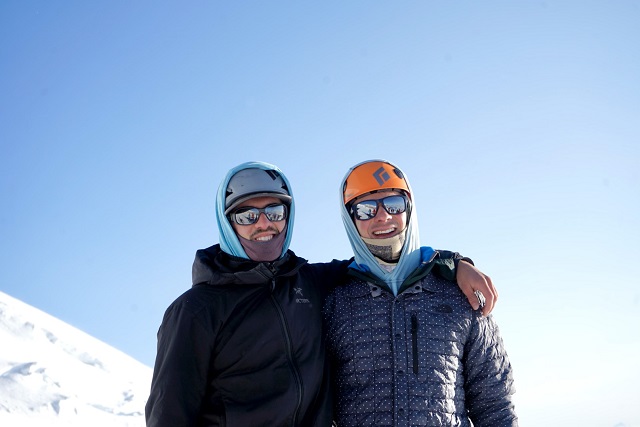 the same thing happened to me in 1969 !!!! That was a long time ago. But over the years, I was successful 4 more times. I will never ever forget those great experiences, so do not give up. Book another climb as soon as possible. bill bussey