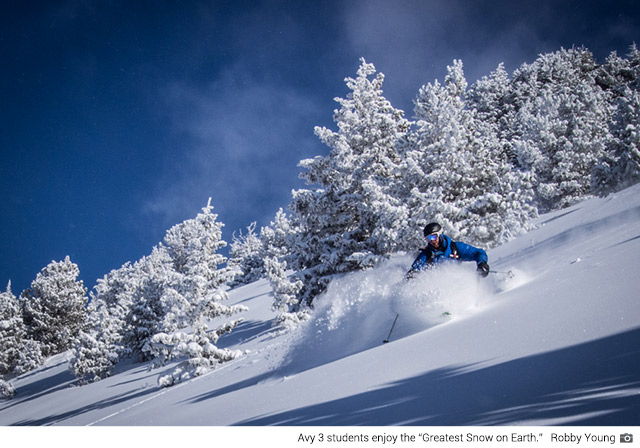 As a professional mountain guide, not only does my job involve spending most of my days in the mountains doing what I love, but also includes a substantial amount of continued coursework and education in order to review and enhance my knowledge and skills. This winter, with the help of the First Ascent / RMI Expeditions Guide Grant, I was able to participate in the American Avalanche Institute (AAI) Level 3 Avalanche Course, completing the highest level of avalanche certification in the United States. The course was held near my home in the Wasatch Mountains of Northern Utah, home of the “Greatest Snow of Earth”; a claim to fame that surely proved true for the duration of the class. Multiple feet of snow fell over the course of the week, resulting in a widespread natural avalanche cycle that provided us with a fantastic setting for learning, while we observed large destructive avalanches in real time. The course covered a wide array of topics important for guiding climbers and skiers in avalanche terrain, including snowpack assessment (through snowpit investigations), advanced backcountry travel, mountain weather forecasting, and professional forecasting applications for recreational guiding operations, ski areas, or highways. 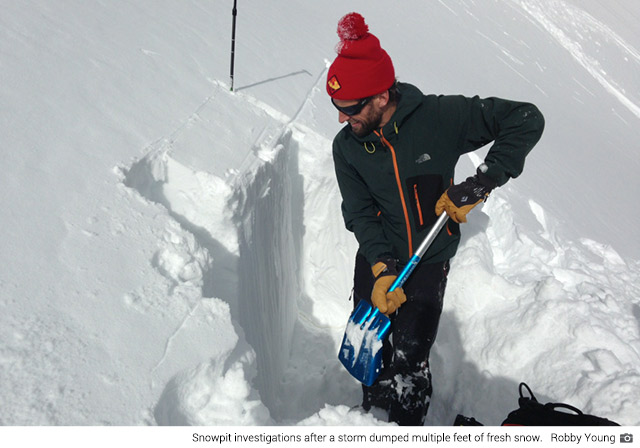 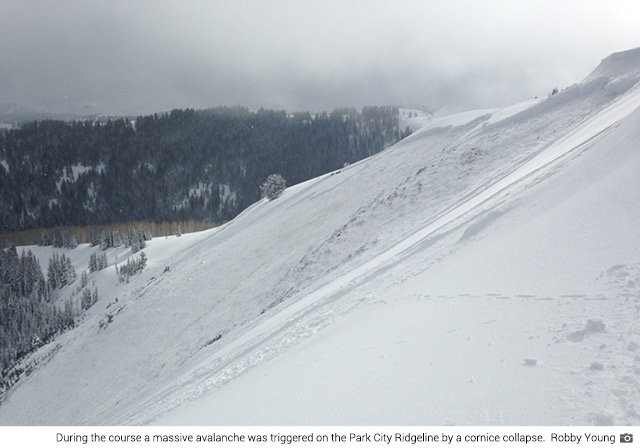 Completing the highest level of avalanche education in the US has been a long-time goal of mine and I felt a great sense of accomplishment in doing so. I look forward to using these skills in guiding future RMI climbers around the world. _____ Robby Young is a Michigan native, graduate of the University of Michegan (Go Wolverines!), and Utah transplant. Robby guides around the world, from Alaska to Peru, for RMI. In the winter, Robby patrols at The Canyons Resort and calls Park City home. When he isn't wearing a uniform, his feet are in ski boots, chasing steep lines and powder wherever they may be found. Robby will be headed to Mexico later this month, and to Mt. McKinley in May.