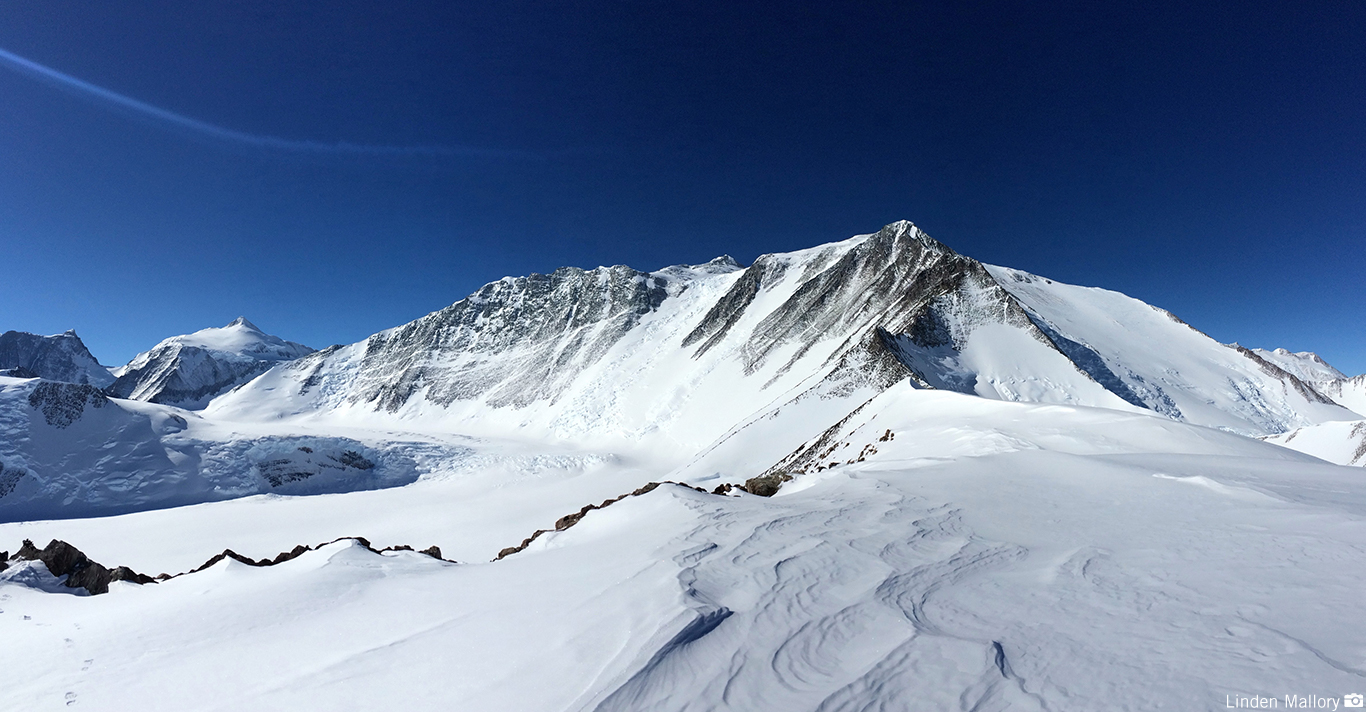 There was a chance today... had things gone a little differently, we might have left the continent. The Ilyushin crew were hot to get back in tonight to pull us out before the big storm, but the “window” turned out to not be enough of a window. It was a little surreal walking into the dining tent this morning (under cloudy skies and in wind) to find all new people in camp... the marathoners were gone and bunch of South Pole enthusiasts were in. The immediate effect was that breakfast was easier to come by... those runners were serious at feeding time. The weather today was mostly in-between. There were some tranquil moments, but there was also ample sign that it was all going to get worse. The big question (for us) was whether the relative calm before the fireworks would be calm enough for long enough to get a big plane in and out. The final call didn’t come until we were finished with dinner... not tonight. My gang still kept their spirits up... we attended several lectures on Antarctica and the mountains of the world. We read in the library and mingled in the dining tent. We smiled at everybody. As it got a little later, we went out to hold the sleeping tents down in the gathering storm. We’ve got a big darn snow wall for protection and our tents are perfectly oriented to the prevailing winds. Still, it will be a long night of frayed nerves as the tent fabric snaps like machine gun fire and the wind howls down off Mount Rossman. Union Glacier Camp doesn’t normally get such turbulence and truculence at this time of year. A rare treat for a select audience. Best Regards, RMI Guide Dave Hahn

Praying for each of you on your safe return, and what sounds like some much needed sleep at night. Hurry home Matt B and the rest of the team!!

Hey Dave , Ive been following along everyday. You are all Awesome! Just wondering what is the temp at base camp? 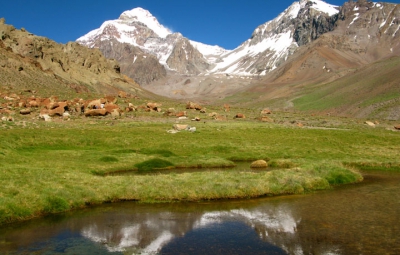 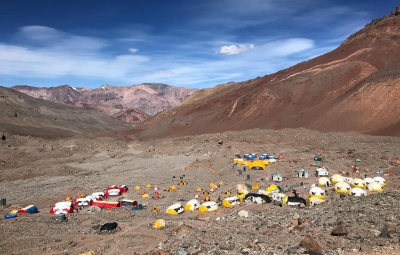