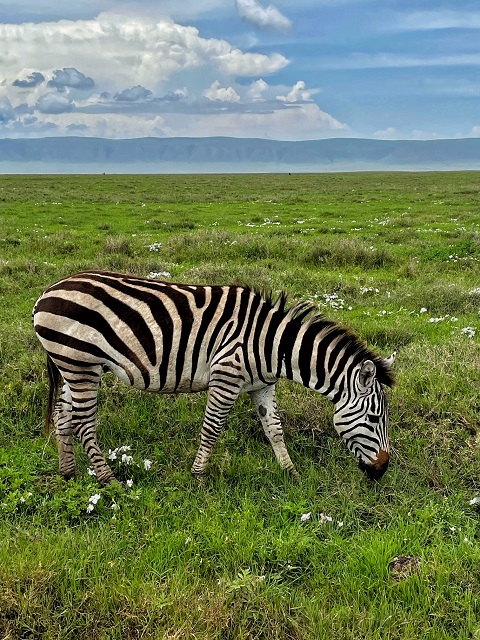 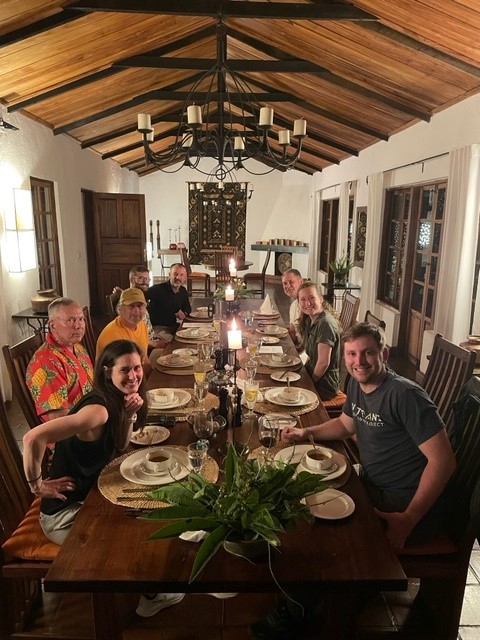 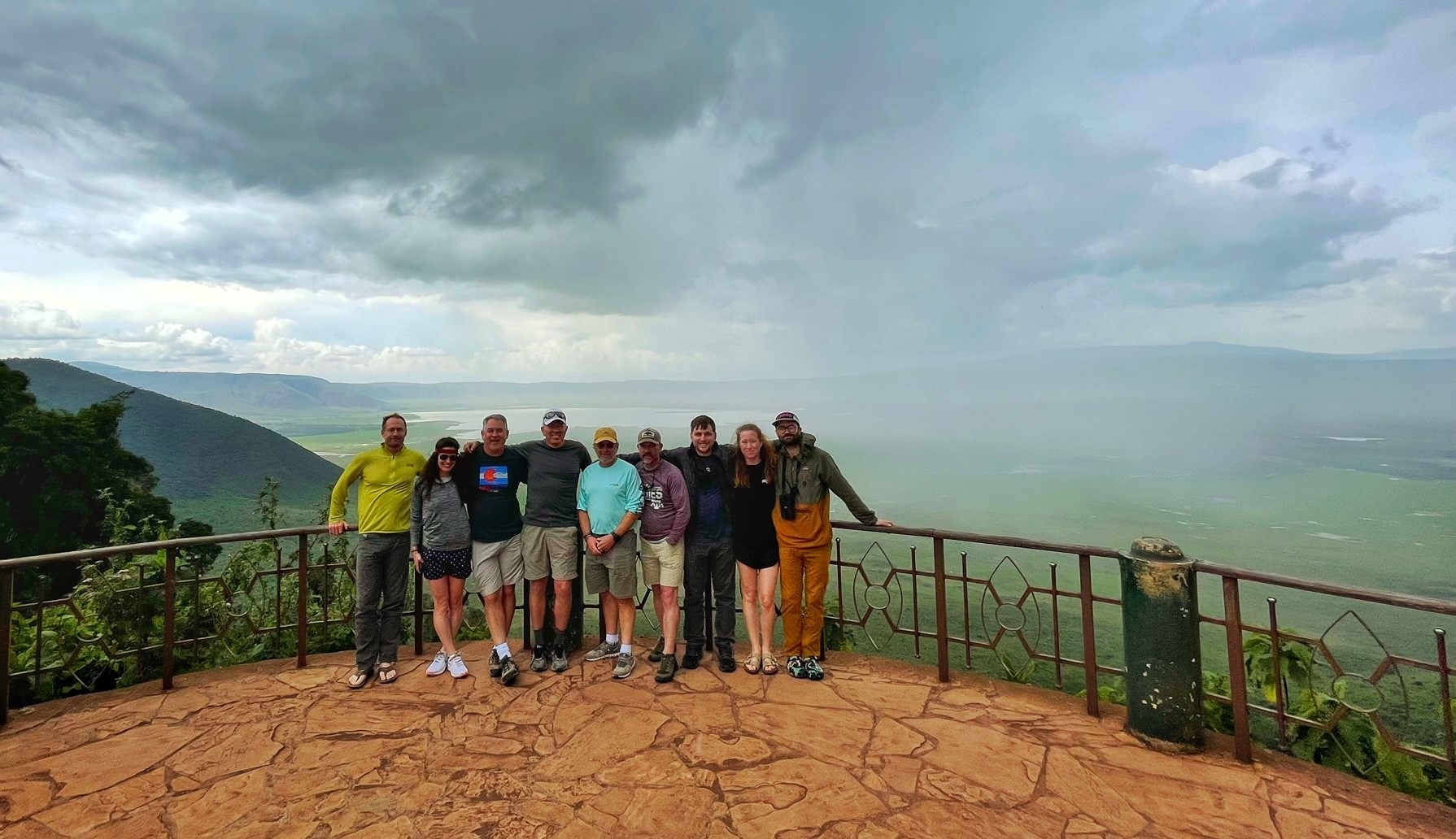 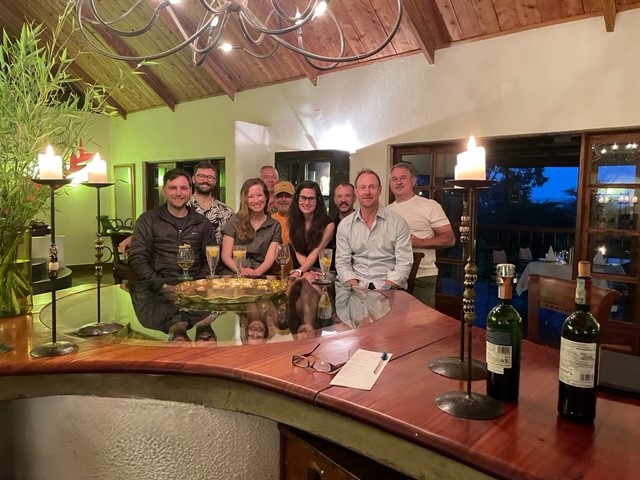 Today we visited the famous Ngorongoro Crater, and considered by many to be one of the 7 natural wonders of the world. The crater is what remains of a two million year old massive volcano that erupted and collapsed on itself, leaving behind a giant caldera that's roughly 100 square miles. The crater is home to some 25,000' animals because of the abundant food and water that flows from a spring.

We were able to see several lions, including two big males, but not nearly as close as yesterday. As we made our way around the crater where we saw tons of other wildlife, zebras, Cape buffalo, wildebeest, jackals, Giselles, hyenas, and four Black Rhinos in the distance. It was an enjoyable a day to say the least.

We are wrapping up our trip with a final night here at the Plantation Lodge and are looking forward to what tomorrow may bring as we head to Lake Manyara National Park before catching late flights home tomorrow!

Reading your summary of Ngorongoro Crater and it’s abundance of wildlife was like reading a National Geographic magazine. So many creatures reside there! Giselles too!! Did you spot any Tom Bradys?
Lol ...Congrats on your climb!!

John B from Rhode Island.